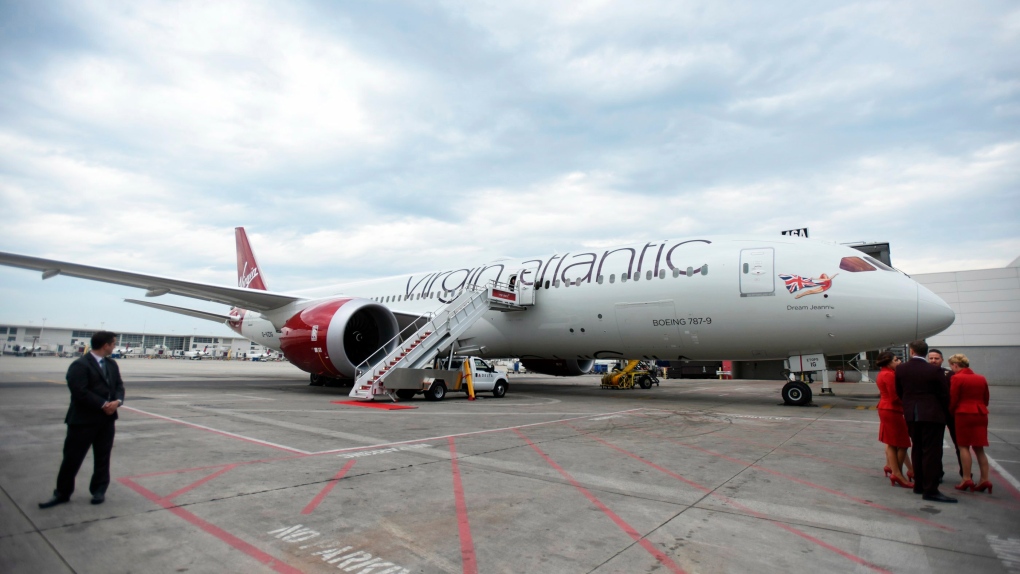 DALLAS -- Britain's Virgin Atlantic has dropped a requirement that female flight attendants wear makeup, joining other major carriers that have eased their dress and grooming requirements after complaints about turning female employees into sex objects.

Virgin Atlantic announced this week that female cabin crew members can skip the makeup. If they want to keep using lipstick and foundation, they must stick to an approved palette of shades.

An airline executive said the changes -- which also include making it easier for women to pick pants over Virgin's familiar red skirts -- came after listening to employees.

"Not only do the new guidelines offer an increased level of comfort, they also provide our team with more choice on how they want to express themselves at work," Virgin Atlantic Executive Vice-President Mark Anderson said in a statement.

Uniforms are standard for cabin crew on most airlines, but U.S. carriers have come a long way since Southwest famously dressed its flight attendants in hot pants during the 1970s.

Southwest's current policy is typical: Long pants are a uniform option, and makeup isn't required. If crew members wear makeup on the job, it "should be professional, conservative and complement the uniform and the employee's complexion," according to guidelines for flight attendants. Glitter and "eccentric" or "excessively bright" makeup colours and styles are expressly prohibited.

American Airlines tells its flight attendants that if they wear makeup, "it should be tasteful and complimentary to your professional image."

There have been employee complaints against U.S. carriers over hair styles, with some employees believing they were victims of racial discrimination. Makeup, however, ceased being a major concern years ago.

"When I started, we had to go to makeup class -- and men got the day off," said Sara Nelson, a flight attendant since the mid-1990s and now president of the Association of Flight Attendants union. She said appearance standards at most U.S. carriers now treat men and women more equally.

Objectification of women is still an issue at U.S. carriers. Last year, Nelson's union said its survey indicated that nearly two-thirds of U.S. flight attendants suffered harassment during their careers, ranging from suggestive comments to groping.

Last month, a separate union that represents American Airlines cabin crews objected to a video showing people dressed as flight attendants performing a musical number that suggested American uses sex appeal to attract high-paying passengers. The airline said it had no involvement in the skit.

Appearance standards are stricter for foreign carriers, particularly in the Middle East and Asia.

Some carriers including Malaysia-based AirAsia and Vietnam's VietJet Air have been criticized for putting young female flight attendants in tight-fitting clothes or revealing outfits either on the job or in promotional videos.