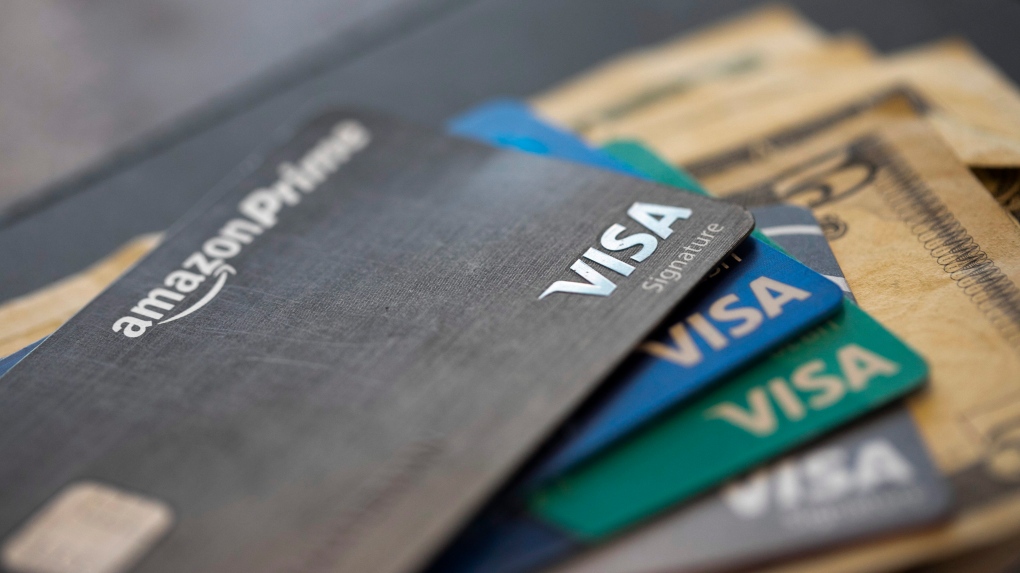 The Manulife Bank of Canada debt survey released Friday also found that 94 per cent of respondents agree that the average household has too much debt while 67 per cent of those in debt assume everyone else is as well.

"There is a financial wellness crisis, and it's affecting Canadians of all demographics," said Rick Lunny, president and CEO of Manulife Bank.

More than half (55 per cent) of Canadians reported considerable non-mortgage debt, up nine percentage points from a spring survey. Sixty per cent say they have credit cards carrying a balance, up from 48 per cent in the spring.

The online survey was conducted amid growing concerns about the country's high level of consumer indebtedness as total debt per consumer surged to $71,979 in the second quarter, up from about $57,000 five years earlier, according to credit monitoring service Equifax.

Baby boomers appear to be in better financial shape than their younger generation X and millennial counterparts.

Sixty per cent of baby boomers surveyed said they are better off financially than their parents were at the same age, compared with just under half (49 per cent) for generation X and millennials.

Generation X, which believes it has the most debt, saves the least of its after-tax income and is most likely to report that spending is outpacing income. It is also the most skeptical about ever being debt-free in its lifetime, according to the survey.

Millennials are also struggling but are more likely to indicate that their income is increasing faster than spending. Technology is also helping them more than for older cohorts who said it has helped them to manage their debts, compared with just one in three generation X and baby boomers.

The online poll, conducted Sept. 20-26, surveyed 2,001 Canadians in all provinces aged 20 to 69 with household income of more than $40,000. Internet-based surveys cannot be assigned a margin of error because online polls are not considered random samples.