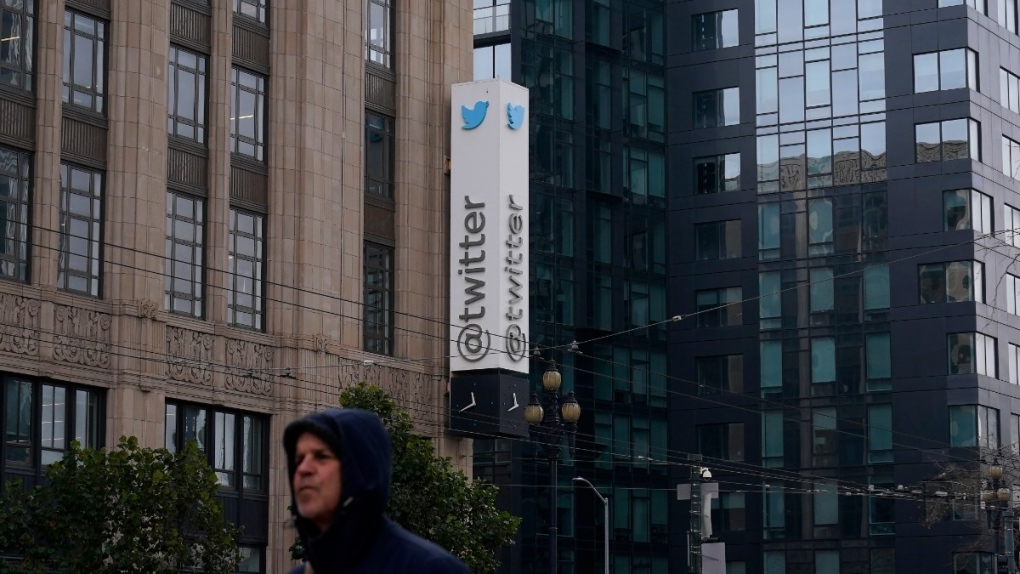 More landlords are taking Twitter to court over unpaid rent, this time at the social media company's headquarters in San Francisco and its British offices -- the latest sign that owner Elon Musk's extreme cost-cutting strategy includes simply not paying the bills.

Twitter is facing a lawsuit over allegations it failed to pay rent for its head office, according to California court documents. The owner of its premises in central London, meanwhile, said it's taking the company to court over rental debt.

Musk is slashing costs after his US$44 billion deal last year to buy Twitter left the company on the hook for about US$1 billion in annual interest payments. Twitter has already been taken to court this month for falling behind on rent at another San Francisco office.

It's the latest legal headache for Musk, who has been testifying in recent days in a separate class-action lawsuit from Tesla investors alleging his 2017 tweet misled them about funding to take the electric carmaker private.

The billionaire Tesla CEO's cost-cutting strategy for Twitter also has included gutting the company's workforce and auctioning off memorabilia and fancy office furniture.

Twitter did not respond to a request for comment. Its communications department was shut down after Musk's acquisition.

The owner of Twitter's San Francisco headquarters, located at 1355 Market St., is suing the company after it failed to make its latest monthly rent payment, according to documents filed Friday with the Superior Court of California.

Twitter, which has had a lease for three floors in the building since 2011, had fallen behind on a similar amount of rent in December, which Sri Nine Market Square recouped from a letter of credit that Twitter had put up as a security deposit, the filing said.

After using those funds, the landlord says Twitter still owes $3.16 million in unpaid rent and is seeking late fees and interest plus attorneys' fees. The social media company still occupies the property, the landlord said.

In Britain, the Crown Estate has started court proceedings against Twitter after the company fell behind on rent at its offices near London's famed Piccadilly Circus.

The Crown Estate, which owns some of the priciest real estate in central London, said it took action following previous contact with Twitter over the unpaid rent and is in talks with the company but provided no further information.

The Crown Estate is a vast property portfolio that includes much of London's Regent Street as well as the Windsor estate. It's an independently run commercial business, but its profits are used as a benchmark for the funding of the Sovereign Grant, which is the public money that funds the British royal family's official work.