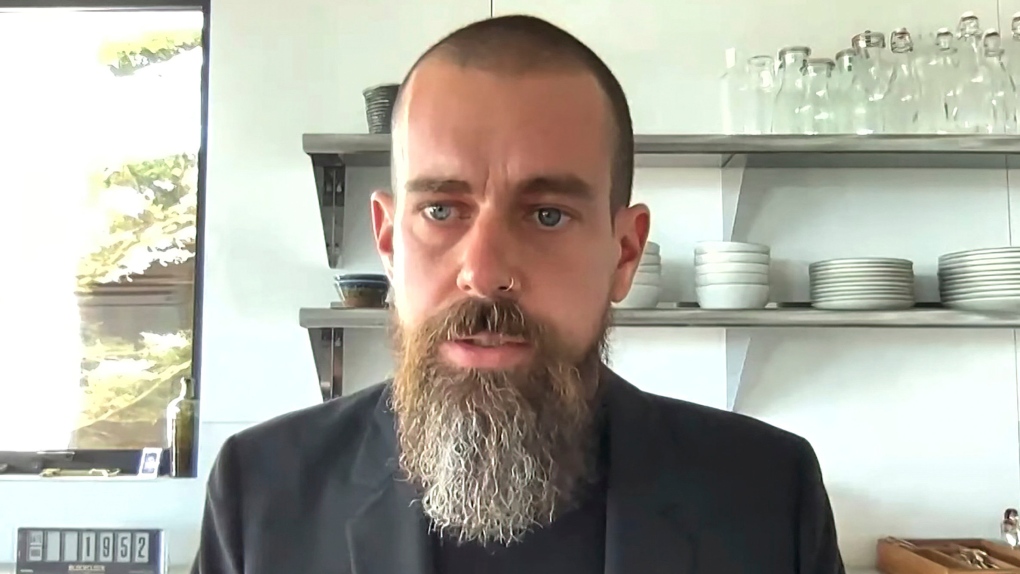 The appointment of Agrawal, a 10-year veteran of Twitter, marks an endorsement of a strategy the company previously laid out to double its annual revenue by 2023 and also indicates an increasing focus on Twitter's long-term ambition to rebuild how social media companies operate.

Dorsey, who co-founded Twitter in 2006, is leaving after overseeing the launch of new ways to create content through newsletters or audio conversations while simultaneously serving as CEO of his payments processing company Square Inc.

He also navigated the tumultuous years of U.S. President Donald Trump's administration before banning the Republican from the platform after the Jan. 6 attack on the U.S. Capitol.

The CEO change is effective immediately and Dorsey will remain on the board until his term expires at the 2022 annual shareholder meeting, the company said.

In an email to employees on Monday, Dorsey said he chose to step down due to the strength of Agrawal's leadership, the naming of Salesforce Chief Operating Officer Bret Taylor as the new chairman of the board and his confidence in the "ambition and potential" of Twitter's employees.

"I'm really sad ... yet really happy," he wrote. "There aren't many companies that get to this level," adding that his move to step down "was my decision and I own it."

"We recently updated our strategy to hit ambitious goals, and I believe that strategy to be bold and right," Agrawal said in an email to employees. "But our critical challenge is how we work to execute against it and deliver results."

Shares of Twitter surged nine per cent in early trading following the news, which was first reported by CNBC, before paring those gains in the afternoon. Shares of Square were flat in afternoon trading.

Over the past year, Twitter has fought to end years-long criticism that it has been slow to introduce new features for its 211 million daily users and was losing ground to social media rivals like Instagram and TikTok.

The company also rolled out advertising improvements to help brands find Twitter users likely to be interested in their product, a key component of the company's goal to double annual revenue by 2023.

However, shares of Twitter have slumped in recent months, adding pressure on Dorsey to end his unusual arrangement of being CEO of two companies.

In early 2020, Dorsey faced calls from Elliott Management Corp to step down, after the hedge fund argued that he was paying too little attention to Twitter while also running Square Inc.

Dorsey fended off the pressure by giving Elliott and its ally, buyout firm Silver Lake Partners, seats on Twitter's board.

Dorsey will now focus on leading Square and other pursuits such as philanthropy, a source familiar with the matter told Reuters.

The company's board has been preparing for Dorsey's departure since last year, the source said.

(Reporting by Greg Roumeliotis in New York, Subrat Patnaik in Bengaluru and Sheila Dang in Dallas; Editing by Andrea Ricci and Lisa Shumaker)

not sure anyone has heard but,