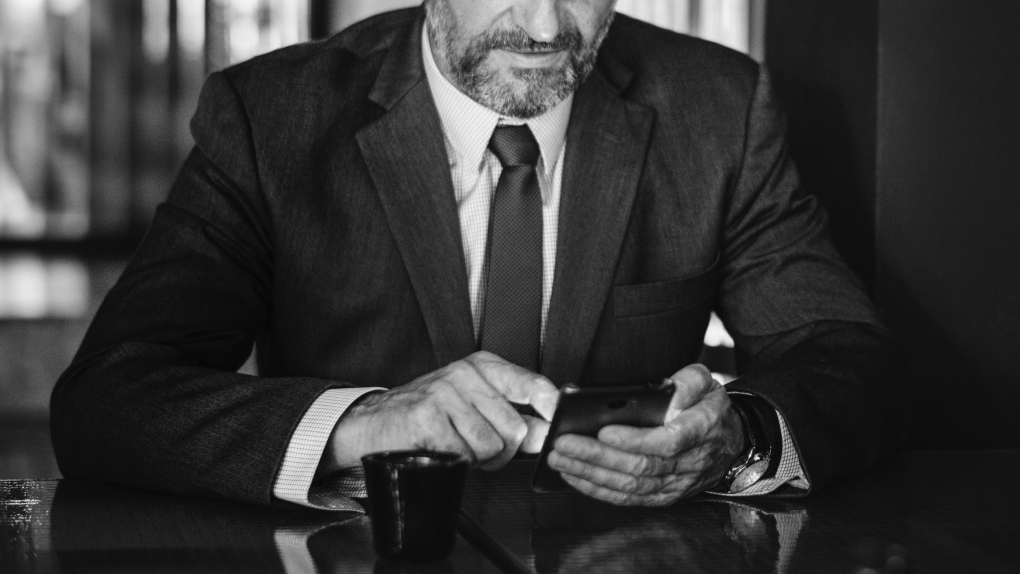 Ont.-based formalwear retailer Tuxedo Royale is closing ‘indefinitely’ and will not issue refunds as it goes through a financial restructuring, a spokesperson said. (rawpixel.com/Pexels)

Ontario-based formalwear retailer Tuxedo Royale is hanging up its suits “indefinitely” and won’t issue refunds as the company goes through a financial restructuring.

The company has not released a statement online, but left an outgoing phone message for customers detailing the news.

“It is not known at this time when the restructuring will be complete and when the stores will reopen,” a man says in the message. “Unfortunately due to the current restructuring and challenges facing the business, refunds will not be made available for deposits and payments made previously.”

Other suit rental stores are stepping in to offer support to those affected, including Ontario-based brand Collins Formal Wear, which has already heard from a few Tuxedo Royale clients.

“I think it will have a tremendous impact on a lot of people,” Collins told CTVNews.ca, adding that there aren’t as many tuxedo rental businesses as there once were. “Not a lot of tuxedo companies have kept their styles up to date,” he said.

His company and others are offering to match deposits of up to $75 and waive rush order fees for affected Tuxedo Royale customers who can provide receipts. Collins Formal Wear did the same thing 10 years ago when Syd Silver Formals closed its doors after more than 80 years as a tuxedo retailer.