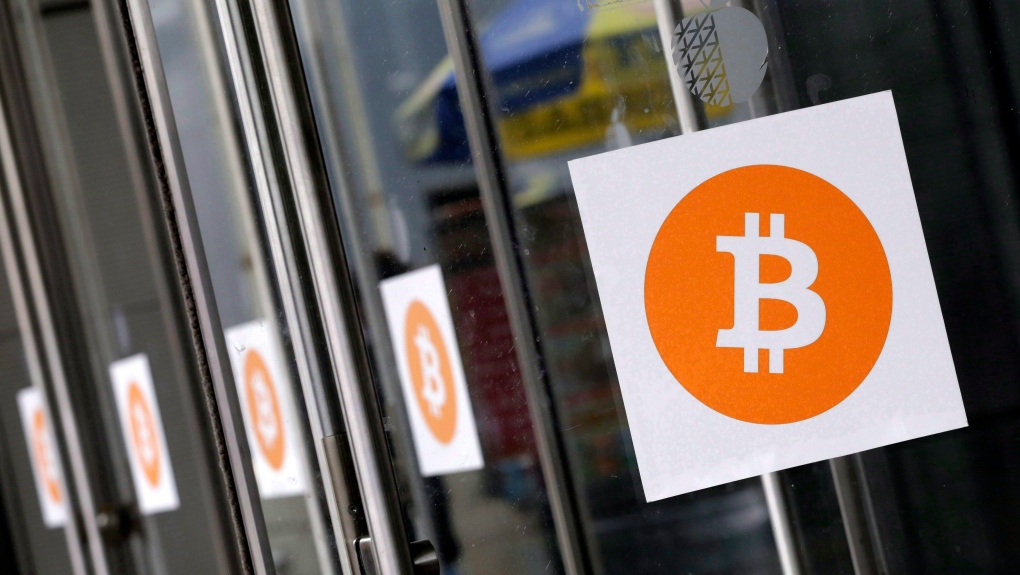 Bitcoin logos are displayed at the Inside Bitcoins conference and trade show, in New York on Monday, April 7, 2014. (AP/Mark Lennihan)

ANKARA, TURKEY -- Turkish prosecutors launched an investigation into a cryptocurrency exchange Thursday over allegations it may have defrauded some 390,000 investors of an estimated US$2 billion.

The office of Istanbul's chief prosecutor said it was probing the Thodex cryptocurrency exchange following complaints from users who could not access their assets.

In a written statement carried by Haberturk and other Turkish media, Ozer denied the allegations of fraud and said he had left Turkey to hold meetings with foreign investors. He said he would return to Turkey within "a few days" to co-operate with the Turkish authorities.

Ozer also maintained that access to the cryptocurrency exchange was temporarily closed down to allow Thodex to investigate an alleged cyber attack.

Earlier in the week, Thodex notified users that it would halt operations for six hours for maintenance and later extended that period to 4-5 days.

Last week, Turkey's central bank announced that it was banning the use of cryptocurrencies for the payment for goods, saying they presented "irrevocable" risks.

The decision came as many in Turkey have turned to cryptocurrencies to shield their savings from rising inflation and the Turkish currency's slump.