TSX up on energy, but grocery stocks hammered 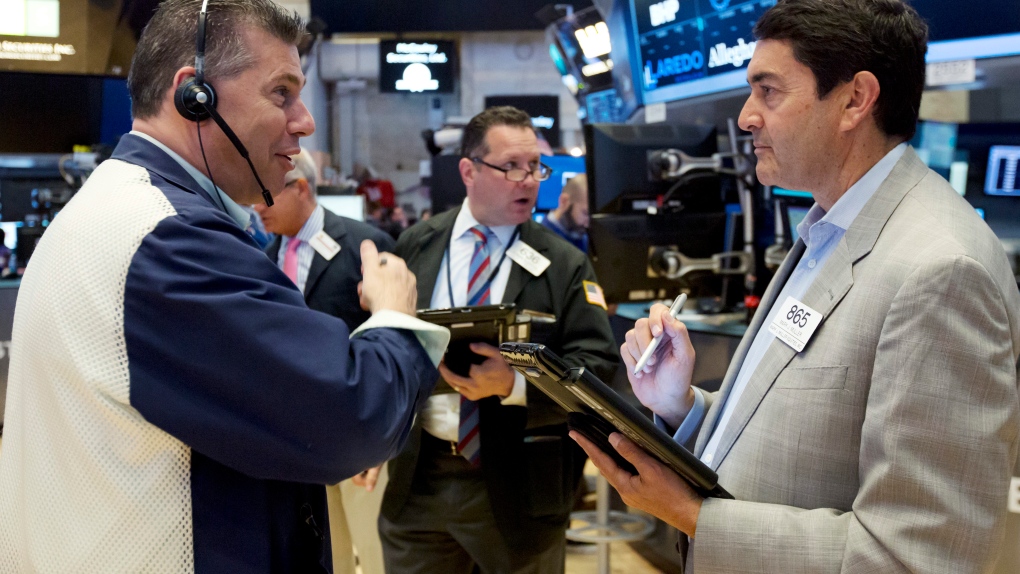 The energy sector led the way, up nearly one per cent.

At the close, shares of Loblaw (TSX:L) and Empire (TSX:EMP.A), the parent of Sobeys, were down more than 3.5 per cent, while Metro (TSX:MRU) fell nearly three per cent.