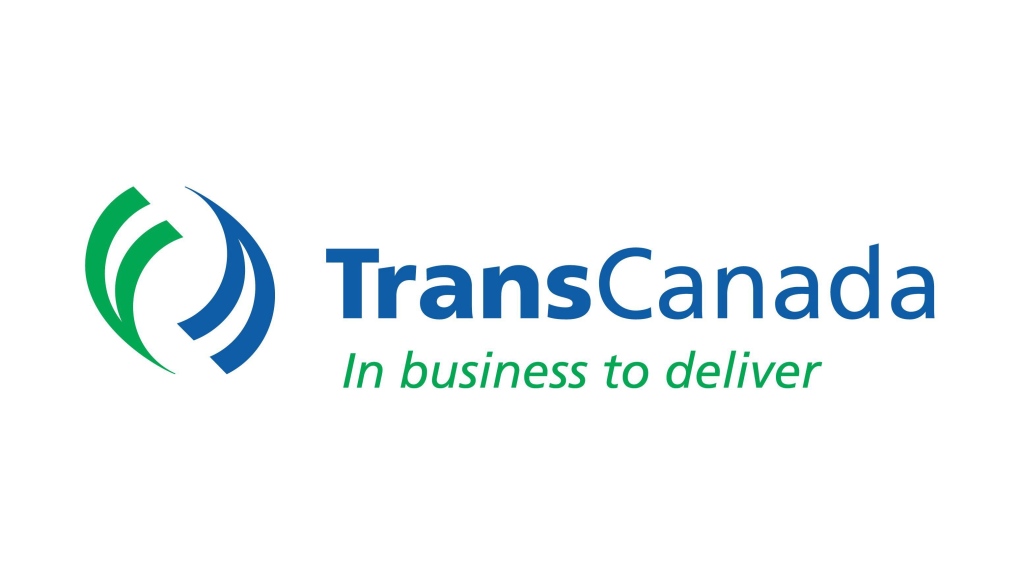 The corporate logo of TransCanada Corp. is shown. (THE CANADIAN PRESS/HO)

CALGARY -- A planned move by TransCanada Corp. to change its name to TC Energy will help it attract investors who are "leery" of putting money in anything Canadian given the country's recent difficulty in building energy projects, a U.S.-based financial analyst said Wednesday.

But the company and a Canadian financial analyst disagreed, saying the name change recognizes that TransCanada has grown outside the country, with moves including its recent US$13-billion purchase of U.S. natural gas transporter Columbia Pipeline Group and a growing list of projects in Mexico.

"While our strategy and priorities remain the same, we believe the new name will help to further unite our employees and will enable us to better connect with our diverse stakeholders," said chief executive Russ Girling in a news release on Wednesday.

"Whether they know us as TC Energy in English, TC Energie in French, or TC Energia in Spanish, the communities where we operate can continue to count on us to follow through on our commitments and live up to our values of safety, integrity, responsibility and collaboration in everything we do."

The name change was announced a day after rallies were staged in cities across Canada in support of northern B.C. Indigenous people who are trying to stop a TransCanada subsidiary from building the Coastal GasLink natural gas pipeline project through disputed territory.

"Some investors have grown leery of investing in Canada. I think this is a way to de-emphasize Canada, quite frankly," said Jennifer Rowland, a St. Louis-based analyst for Edward Jones, noting delays in building new oil pipelines led to Alberta imposing crude production constraints on its producers.

"Removing Canada from its name is a way to remind investors it's not just a Canadian company, with some of the challenges we're seeing in Canada."

She said the name change recalls the move by Calgary-based EnCana to rebrand itself with a lower-case "C" in 2010, thus de-emphasizing its Canadian roots.

But Calgary-based analyst Matthew Taylor of Tudor Pickering Holt & Co., said he accepts the company's explanation, adding the move has been talked about for some time.

"To suggest one of the biggest corporations in Canada is changing its name to distance itself from Canadian policies? I don't know that I agree with that when a good chunk of their customers are still Canadian and who they interact with are still Canadian," he said.

There's good reason for the company to be proud of its Canadian roots, he added, given its place on stock market indexes of Canadian firms and Canada's reputation versus the United States in Mexico.

It said its new name reflects its diverse business interests in pipelines, power generation and energy storage operations in the three countries.

TransCanada vowed to keep headquarters in Calgary and said it plans to continue trading under the symbol TRP on the Toronto and New York stock exchanges if shareholders approve the name change at its next annual meeting.

On its website, TransCanada says it was founded in 1951 to develop the TransCanada Pipeline to bring natural gas from Western Canada to eastern customers. The pipeline is now called the Canadian Mainline.