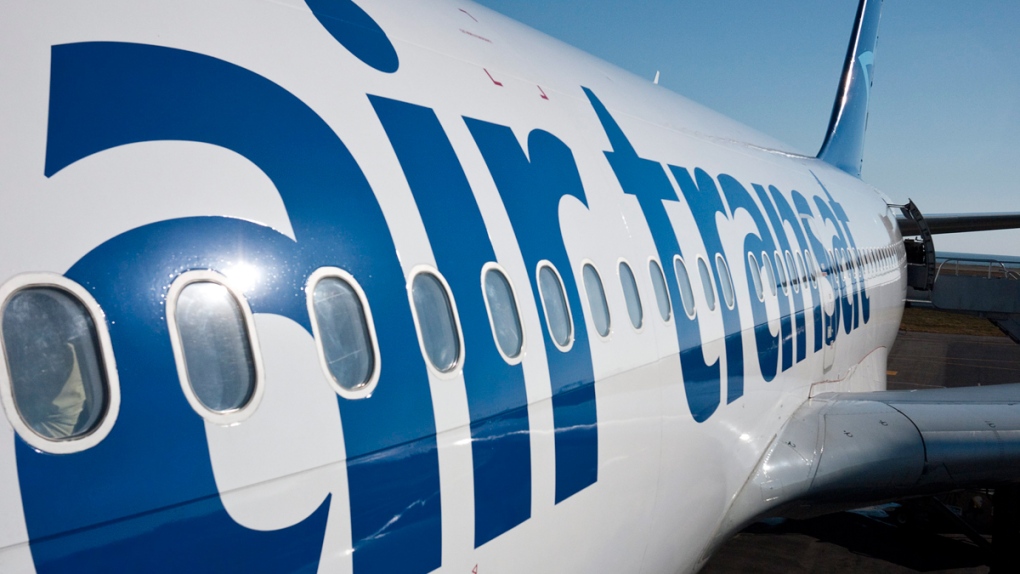 An Air Transat A310 Airbus is shown in this undated photograph. (Jeff McIntosh/The Canadian Press)

The tour operator said net income attributable to shareholders fell 71 per cent to $2.27 million in the quarter ended April 30, down from $7.94 million in the same quarter last year.

On an adjusted basis, Transat lost $6.31 million or 17 cents per share for the quarter compared with an adjusted loss of $456,000 or one cent per share during the same period in 2018. That beat analysts' expectations of a loss of 23 cents per share, according to Thomson Reuters Eikon.

Transat is currently in exclusive talks with Air Canada, set to end June 26, after the country's largest airline made a $520-million takeover bid for the business.

"While the due diligence resulting from the letter of intent signed with Air Canada is also underway, we remain focused on achieving the improvements set out in our strategic plan," Transat chief executive Jean-Marc Eustache said in a statement.