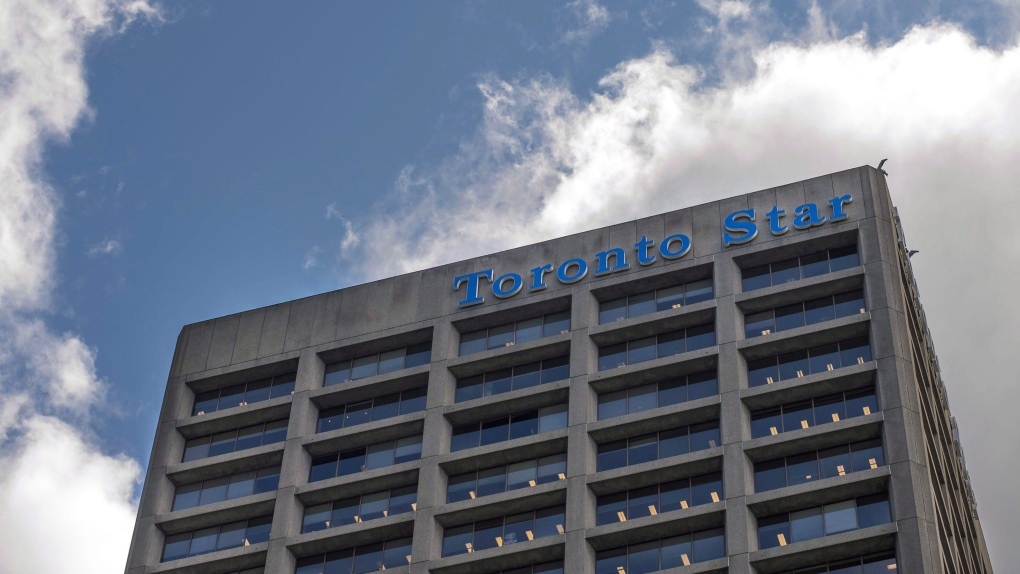 TORONTO -- Torstar Corp. is making a gamble of its own with plans to start an online casino betting business in 2021 once it goes through a consultation and approval process with the Ontario government, the publishing company announced Monday.

A gaming industry consultant hired by Torstar to advise the company said it's not clear yet how much revenue the new business will generate since the government review process is not complete.

"We don't know how big the market is going to be in Ontario yet, because it will depend on the consultation process within government, which is about to happen in the next couple of months," Jim Warren said in an interview.

"What we do know is that Torstar is looking at diversifying the revenue model of how we fund and pay for reporters, columnists, and editorial staff."

The Toronto-based company, which publishes the Toronto Star and numerous other print and online publications in Ontario, has made a number of diversification announcements in recent months.

In February, Torstar announced a partnership with Onlia, an online home and auto insurance provider.

Onlia chief executive Pieter Louter said in a joint statement on Feb. 11 that the insurance company would sponsor some of the Star's editorial initiatives and add some of its online tools to Torstar sites such as Wheels.ca and community real estate pages.

Torstar's online gaming initiative follows an announcement in the 2020 Ontario budget, issued in November, which included a promise to license private operators to participate in a regulated online gaming market.

Torstar says its new venture is pending approval from the Alcohol and Gaming Commission of Ontario and the setting of a launch date by the Ontario government.

Paul Rivett, Torstar's chair and co-owner, said in a statement Monday that the made-in-Ontario product keeps dollars in the province while the revenue can support the growth of its journalism.

Torstar is publisher of the Toronto Star as well as other daily newspapers in Ontario, including the Hamilton Spectator, and more than 70 weekly community newspapers.