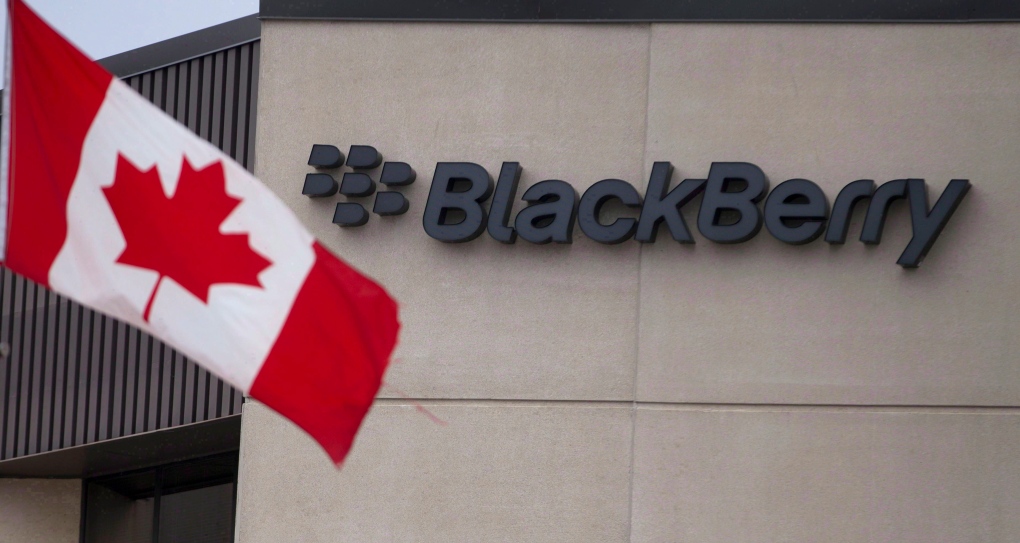 1992: Jim Balsillie joins RIM. He would become co-CEO along with Lazaridis.

1996: RIM releases the InterΓåòctive Pager, also known as the RIM 900, its first keyboard-based device and the first two-way messaging pager.

1999: The stock symbol RIMM is added to Nasdaq. RIM announces it has received approval from the Federal Communications Commission in the U.S. to begin selling its first BlackBerry device, the 850, with mobile email.

2003: RIM is added to the Nasdaq 100, releases its first BlackBerry with a colour screen.

2006: BlackBerry releases the first in a line of consumer-friendly Pearl devices, adding a digital camera and multimedia capabilities.

2007: RIM becomes the most valuable company on the TSX with a market capitalization surpassing $67 billion. The company has 10 million subscribers and introduces the first of its Curve BlackBerrys. But RIM is caught flat-footed by the overwhelming response to Apple's new iPhone.

2008: BlackBerry's shares close below $50 on the TSX in December. The company's stock was worth more than $240 just over a year earlier. Its first touchscreen BlackBerry, the Storm, is critically panned as hype around the iPhone grows with the new 3G model.

2010: RIM surpasses 40 million users and announces it has shipped its 100 millionth smartphone. It buys Ottawa-based QNX Software Systems, which would help reshape its operating system software going forward. A few months after the first iPad hits the market, RIM unveils its PlayBook tablet to be released the following year.

2011: An unpolished PlayBook is released in the spring, later than expected, and reviews are not kind.

2012: Lazaridis and Balsillie step down as co-CEOs and are replaced by Thorsten Heins. Balsillie also resigns from the board of directors. Within months, Heins announces 5,000 layoffs and a delay to the critical BlackBerry 10 software update, which is seen as the company's last chance to stay alive. The stock settles at a low of $6.18 on the TSX in September.

2013: Heins unveils the BlackBerry 10 operating system. The first two smartphones to use the operating system are the Z10 and Q10. Lazaridis steps down as vice-chairman and leaves the board of directors.

November 2013: Heins is replaced by new CEO John Chen, who is also the chairman of the revamped BlackBerry board. Instead of making smartphones a priority, Chen pivots BlackBerry's strategy towards mobile software services that emphasize security and are aimed at businesses and governments.

September 2014: BlackBerry launches the Passport. The square-screened smartphone with a keyboard is targeted at health care professionals, government workers and the military.

December 2014: The company begins selling the BlackBerry Classic, a phone with a keyboard built to look like the much-loved Bold 9900.

March 2015: BlackBerry launches another smartphone, the BlackBerry Leap, a lower-priced device for consumers who want a touchscreen like the iPhone.

November 2015: BlackBerry launches BlackBerry Priv, the company's first Android smartphone. It's the first device by the company not using BlackBerry's own operating software.

April 2016: Chen admits the company is not selling enough smartphones but says he remains optimistic about its future in the hardware market. "Hopefully, I'm not naive," Chen says. He says BlackBerry hopes to break even with its smartphones by September, but adds if the losses continue, he will consider exiting the hardware business.

July 2016: BlackBerry stops making its BlackBerry Classic smartphone, two years after it launched. The company also launches its thinnest Android smartphone, the DTEK50, touted as a smartphone with beefed up security measures that could fend off cyberattacks and has built in malware protection.

September 2016: BlackBerry says it will stop making smartphones and outsource all hardware development and manufacturing to external partners.