TikTok to partner with TalkShopLive for U.S. live shopping platform

TikTok to partner with TalkShopLive for U.S. live shopping platform 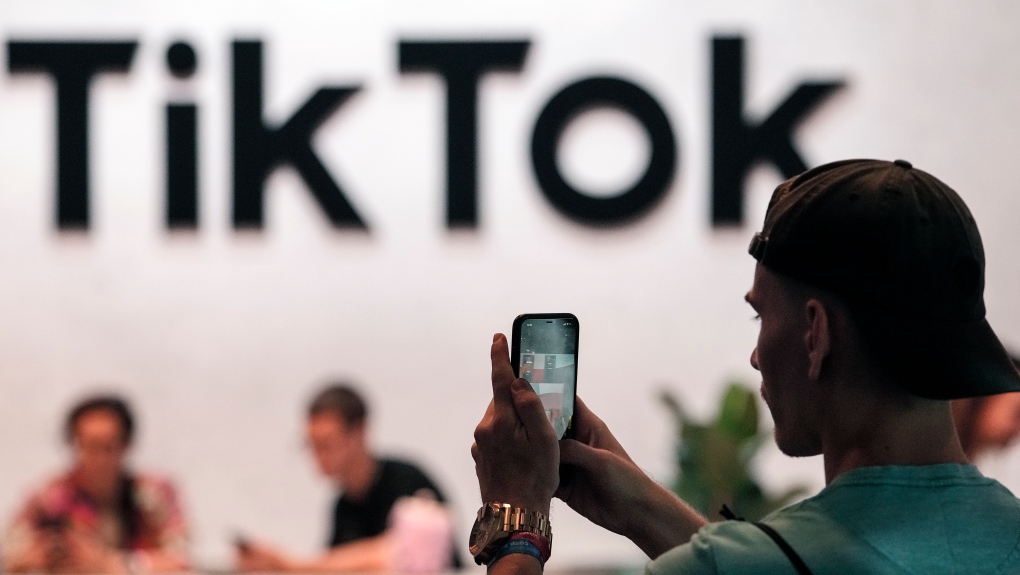 A visitor makes a photo at the TikTok exhibition stands at the Gamescom computer gaming fair in Cologne, Germany, Thursday, Aug. 25, 2022. Around 1,100 exhibitors from 53 countries expect tens of thousands gaming enthusiast daily for the first time since the COVID-19 pandemic at the world's largest gaming event. (AP Photo/Martin Meissner)

TikTok is due to enter a partnership with Los Angeles-based TalkShopLive to launch its live shopping platform in North America by outsourcing its operation, the Financial Times reported on Saturday citing two people familiar with the operations.

The companies are still finalizing the arrangements, the FT report said, adding that no contracts have been signed so far.

TikTok did not immediately respond to Reuters' request for comment while a representative for TalkShopLive declined to comment.

Bytedance-owned TikTok's live shopping platform TikTok Shop is available in Asian markets including Thailand, Malaysia and Vietnam. It was launched in the U.K. last year, according to the report.

TikTok Shop allows users to buy products through links on the app during live broadcasts, and the Los Angeles based TalkShopLive app works on a similar concept. TalkShopLive describes itself as a "live streaming, social buying and selling platform," on its website.

The reported partnership comes at a time when TikTok, which counts the United States as its largest market, is facing scrutiny from U.S. lawmakers questioning the Chinese-owned app's safeguards of user data.

Reporting by Akanksha Khushi in Bengaluru; Editing by Josie Kao

National Bank of Canada raised its dividend as it reported its fourth-quarter profit fell four per cent compared with a year ago. The increased payment came as National Bank said it earned $738 million or $2.08 per diluted share for the quarter ended Oct. 31, down from $769 million or $2.17 per diluted share in the same quarter last year. Revenue totalled $2.33 billion, up from $2.21 billion a year earlier.

Royal Bank of Canada is taking measures to prepare for a more uncertain year ahead, but results from the past quarter still show gains in key areas like loans and new client additions.