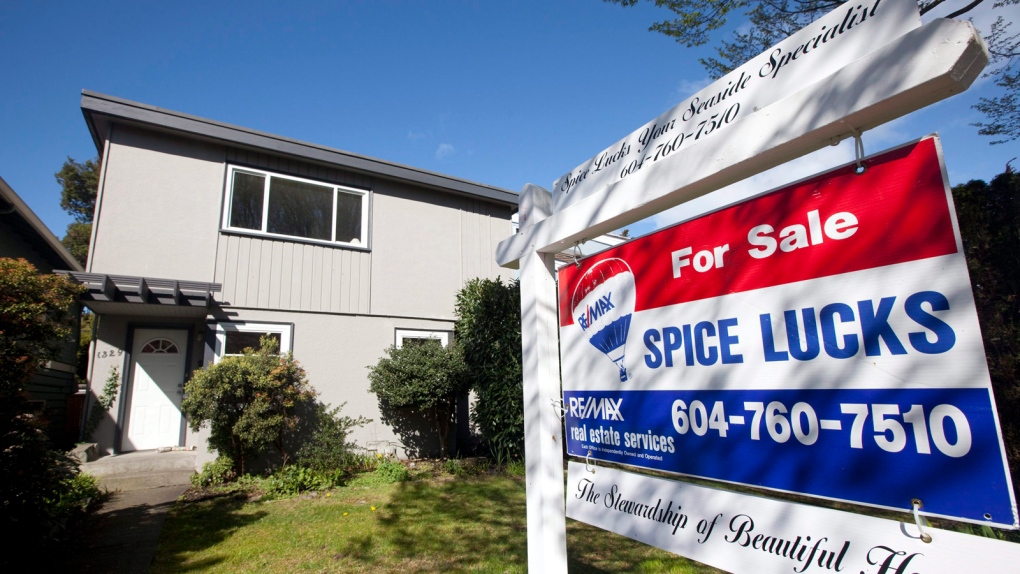 OTTAWA - Parliament's first budget watchdog is warning the federal government to be careful how it spends billions in new housing money over the next decade to ensure it actually makes a lasting impact.

Page and two co-authors argue that when provinces, territories and municipalities have to report on how they spend federal money, they each use their own benchmarks and present them without any context.

The research from Page's team at the University of Ottawa's Institute of Fiscal Studies and Democracy comes days ahead of the scheduled unveiling of the Liberals' national housing strategy.

A key pillar of the strategy will be collecting specific information to measure progress towards reducing homelessness and the number of households struggling to keep up with housing payments.

Page said getting the right data is going to be key, otherwise the situation nationally won't improve no matter how much money gets thrown at it.

"I'm optimistic that there is positive change coming," he said in an interview.

"The federal government feels a little bit of the pressure - they need to score a policy victory on a national housing strategy."

The Liberals are expected to unveil their much-anticipated national housing strategy on Wednesday, revealing how the federal government will spend $11.2 billion in housing money, and about $5 billion more leftover from the previous Conservative government.

The government hopes to build 80,000 new affordable rental units over the next decade as part of a heavy emphasis on expanding the supply of affordable housing in Canada.

The plan also aims to lift 500,000 families out of what's known as "core housing need" and help a further 500,000 avoid or get out of homelessness.

Newly released data from the Canada Mortgage and Housing Corporation found that 1.7 million households were in "core housing need" in 2016, meaning they spent more than one-third of their before-tax income on housing that may be substandard or doesn't meet their needs.

It will be up to cities to spend the federal money on housing programs, meaning that the Liberals will have to take into account regional and community differences to some extent, said Page, co-chair of the board for the Canadian Alliance to End Homelessness.

Nevertheless, he added: "What are we trying to fix - it's similar right across the country.

"What if we had parents who hit hard times and we found ourselves living out of an emergency shelter without a steady roof over our head and maybe not access to a school? That experience, that's similar whether you're living up North or you're living in Ottawa."