These are the most punctual airlines and airports in the world: report 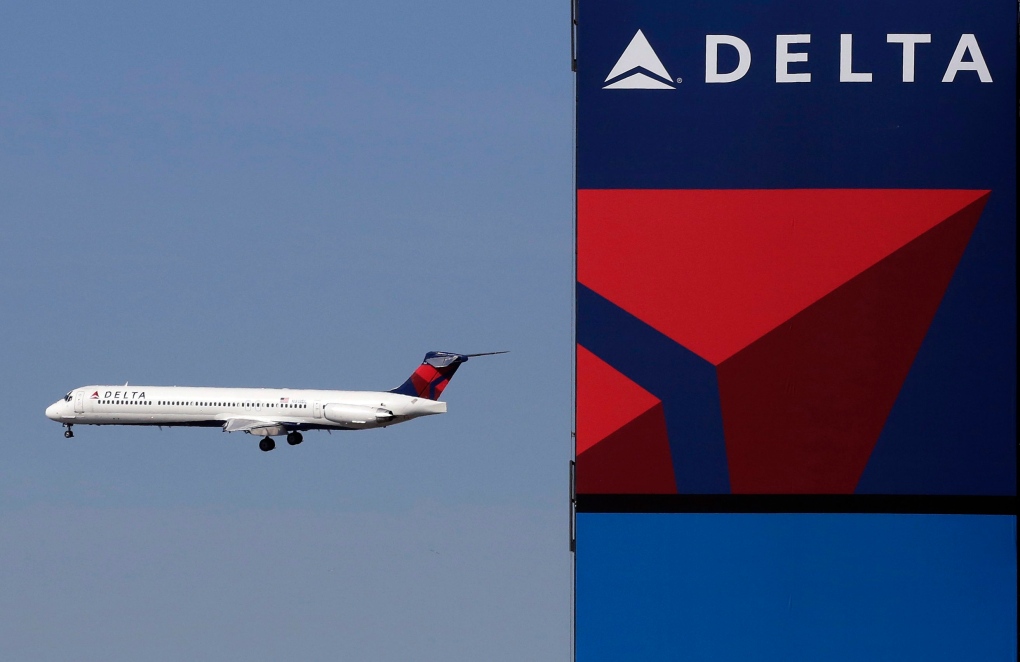 A new ranking reveals that of the major commercial airlines, your odds of arriving to your destination on time are greater with Delta Air Lines, Japan Airlines, KLM and Singapore Airlines.

That's according to air travel intelligence company OAG, which released new data on the most punctual airlines and airports around the world.

For the report, only airlines and airports with a minimum of 600 operations a month were considered. Likewise, only those able to provide flight status information for a minimum of 80 percent of scheduled flights within a 12-month period were included.

While South African carrier Safair topped the ranking with an impressive 96 per cent On-Time Performance (OTP) it's a fairly small airline with 12,366 operations.

Overall, the top-ranked airlines on the list have the advantage of operating fewer flights.

The top-rated mainline carrier for the US is Hawaiian Airlines, which posted an 88 per cent OTP record.

Not far behind, Delta Air Lines beat its rivals in the legacy carrier category, with an OTP of 84 per cent.

Analysts call Delta's performance particularly noteworthy given that a single delay or cancellation can easily derail the airline's entire flight schedule. For perspective, Delta offers 15,000 flights a day in conjunction with its alliance partners.

"Despite managing one of the largest fleets in the world, Delta has remained a cut above its competitors. American and United both finished solidly, earning 1-star ratings with an OTP of 78.7 and 78.6 per cent, respectively."

Likewise, Atlanta's Hartsfield-Jackson International Airport received an impressive OTP score of 85 per cent, despite being the busiest airport in the world.

At the other end of the spectrum, the airlines that most often experience flight delays were Air France, Vueling Airlines, Frontier, Cathay Pacific Airways, Royal Jordanian and Seaborne Airlines.

Meanwhile, the airport most likely to help get you to your destination on time is Paris Beauvais-Tille Airport, which posted a score of 96 per cent, followed by Tokushima and Kochi, both in Japan, Newcastle in the UK and Dortmund in Germany.

Here are the top 10 most punctual airlines according to the OAG: