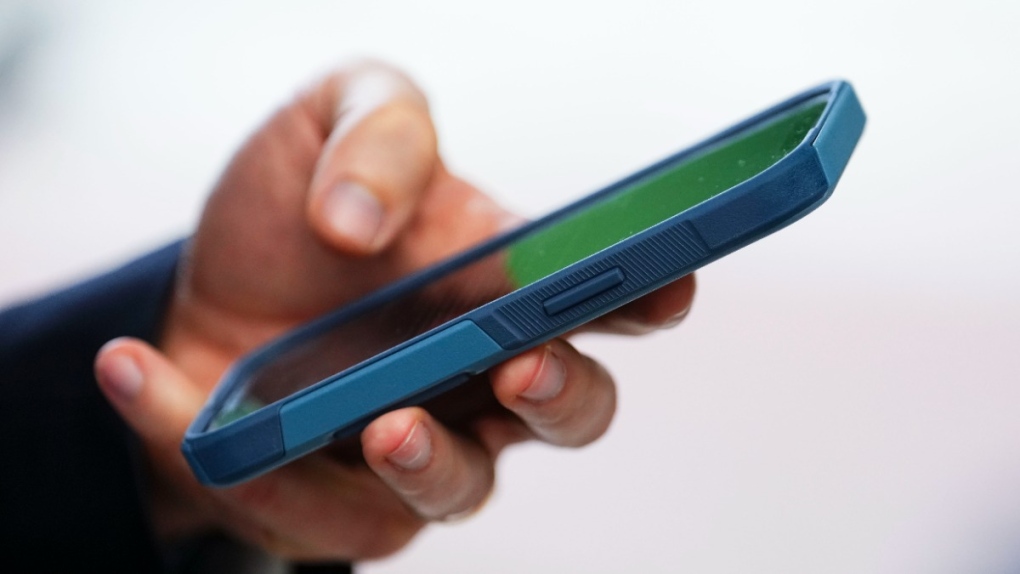 Telus Corp. is trying to add a 1.5 per cent processing fee for customers who use a credit card after a class action settlement cleared the way for merchants to add the surcharge starting this fall.

In a letter to the Canadian Radio-television and Telecommunications Commission, the telecom giant says the surcharge is intended “to cover the processing costs that credit card payments incur.” The document, which is dated Monday, seeks permission from the regulatory body to add the fee to its terms of service.

Telus said in a statement Friday that the average cost each month will be about $2 per customer, and that they can avoid the fees by selecting another bill payment option, such as debit payments or one-time bank payments.

The Vancouver-based company will be free to add the surcharge starting in October thanks to a class action settlement over the fees charged, and restrictions set, by banks and credit card companies. The settlement was reached in 2017 but took time to wind through provincial approvals.

The settlement included $188 million in payouts from banks and credit cards, of which about $131 million is available to be paid out to Canadian merchants, as well as a the removal of the surcharge restriction from Visa and Mastercard.

The removal of the restriction allows merchants to potentially recoup processing fees for credit cards that range from as low as around one per cent for basic cards to nearly three per cent for cards that offer rewards such as cash back or loyalty points.

Merchants who want to add a fee for credit cards have to display signage that they have a surcharge, as well as have the fee explicitly shown on the receipt. Mastercard has set a maximum cap of 2.4 per cent for surcharges that merchants can charge.

The focus on credit card fees has climbed during the pandemic, as more people use credit cards for purchases online, and even small, in-store buys like a drink and a snack that would previously have been made with cash.

Few smaller retailers however, are expected to add the charge, said Dan Kelly, chief executive of the Canadian Federation of Independent Business.

“We've been fighting for the power to surcharge really to ensure that the smaller merchants have the ability to negotiate better pricing. But I've never felt that this is a power that most merchants would take up.”

He said it's too much of a risk for merchants to lose business in competitive markets, but that's likely less of a concern for some bigger companies.

“I think there is likely to be some take-up and interest on surcharging among oligopolies and monopolies, and obviously the telecom industry would certainly (fall) in that category.”

Kelly said he's concerned that the move by Telus might prompt some provinces to impose restrictions on surcharge, as Quebec has already done. Telus said the fee will not apply in Quebec or to customers of its Koodo subsidiary.

Smaller businesses have also been hoping to see relief on credit card processing fees, known as interchange fees, from promises from the federal government. The Liberals in 2019 promised to remove interchange fees on the sales tax portion of receipts and made commitment to reduced fees in its 2021 budget, but as of the 2022 budget the government said it was still in “consultations with stakeholders on solutions to lower the cost of fees for merchants.”

Federal governments have previously secured reductions from credit card companies. In November 2014, Visa and MasterCard voluntarily agreed to reduce their annual average effective fees to 1.5 per cent over five years -- a period that began in April 2015. The companies also agreed to reduce average fees to 1.4 per cent starting in 2020, which when announced in 2018 the government said it expected the reduction to save small and medium-sized businesses save a total of $250 million per year.

Credit card fees in the European Union, meanwhile, are capped at 0.3 per cent with the aim of retailers' average costs are not higher for cards than for cash payments.

This report by The Canadian Press was first published Aug. 12, 2022