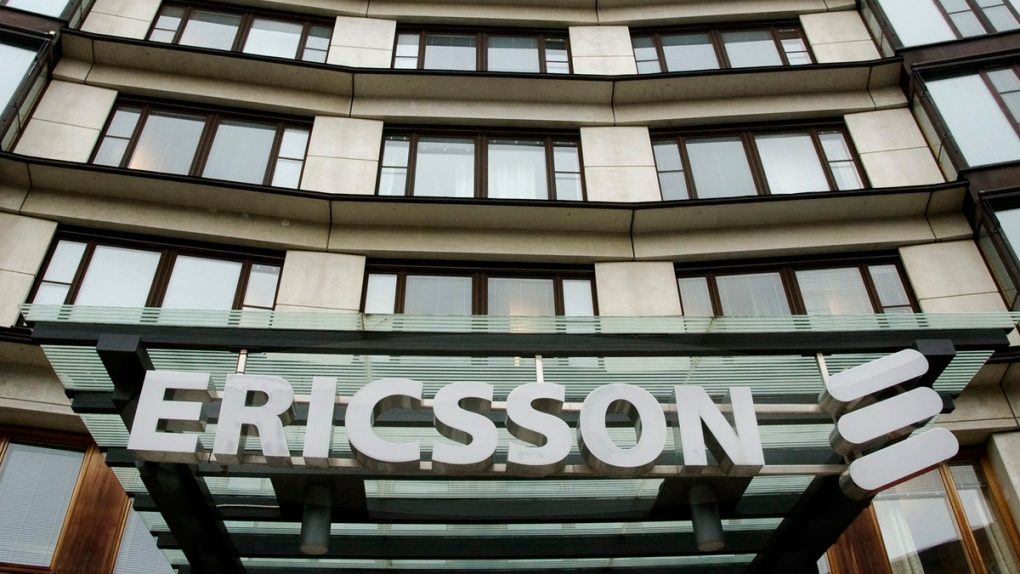 BEIJING -- Wireless equipment maker Ericsson is pulling out of the industry's top annual trade event due to the virus outbreak, while automakers are considering whether to reopen factory lines in China.

Here is a look at the latest developments on how the virus is affecting global business:

TECH: Ericsson, one of the main suppliers of wireless networks and a rival to China's Huawei, is pulling out of the Mobile World Congress in Barcelona, Spain, this month. The Swedish company said that because the show draws thousands of visitors, "even if the risk is low, the company cannot guarantee the health and safety of its employees and visitors." The organizers said Ericsson's decision will hurt the event but they do not plan to cancel it. Huawei recently said this week it would still attend.

AUTOMAKERS: Japanese automaker Nissan Motor Co. said Friday that sales in China in January by the company and its local partners fell 11.8% from a year earlier to 118,143 vehicles due to the virus outbreak and the extension of the Lunar New Year holiday. Nissan said earlier it was considering reopening most of its factories in China on Monday but would wait until at least Feb. 14 for facilities in and around Wuhan, the city at the centre of the outbreak. Toyota said it was keeping its factories in China closed for an extra week, through Feb. 16, and will decided then whether to resume production. Toyota Motor Corp. has 12 plants in China, including four vehicle assembly plants. Honda Motor Co. said its three auto-assembly plants in Wuhan would stay closed through Feb. 13.

RETAILING: Japanese clothing retailer Uniqlo Co. said it has closed 350 stores, or about half, of its 750 stores in China, to comply with shutdowns of public transportation and closures of malls. Parent company Fast Retailing says about 20% of its sales come from China. British firm Burberry, which gets about 40% of its revenue from China, says the impact has been significant. It shut 24 of 64 stores in China, and told the FT footfall had dropped as much as 80%. The impact in Hong Kong is bigger than from the protests, which had halved sales there in the last quarter.

COSMETICS: L'Oreal joined the growing list of beauty product brands expressing concern over the potential blow to sales due to travel restrictions that are vastly reducing demand from travels shopping at duty free shops. The company said it expected a "temporary impact" on Asia's beauty market, but that past experience suggests that "after a period of disturbance, consumption resumes stronger than before."