Tax implications of Rogers-Shaw deal discussed at hearing before tribunal

Tax implications of Rogers-Shaw deal discussed at hearing before tribunal 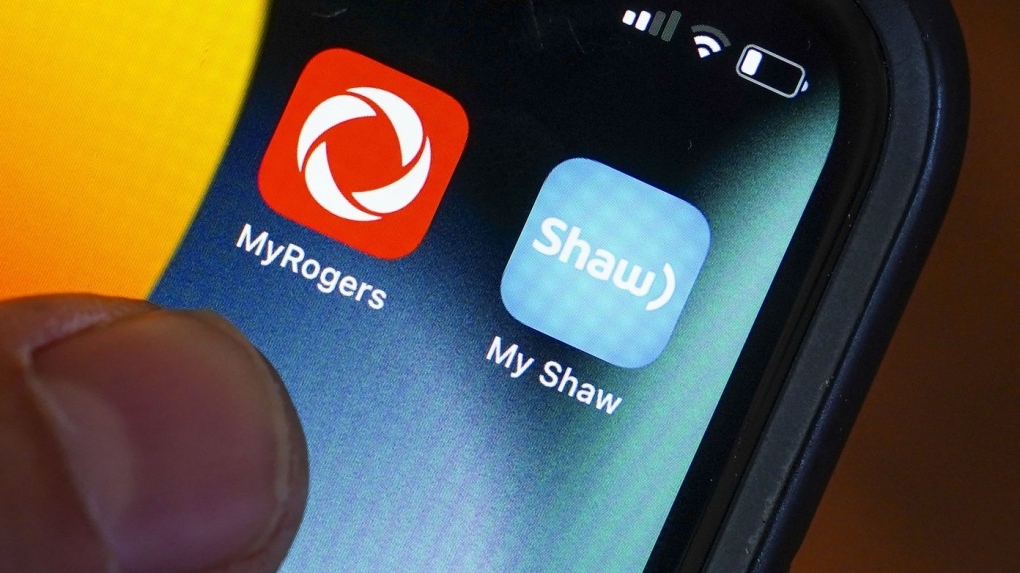 Rogers and Shaw applications are pictured on a cellphone in Ottawa, Monday, May 9, 2022. (THE CANADIAN PRESS/Sean Kilpatrick)
OTTAWA -

During cross-examination of economics expert and witness Roger Ware, counsel for the Competition Bureau tried to make the case that if there are job losses resulting from the deal, there would ultimately be a reduction in tax revenue, noting the possibility of job cuts that is typical of mergers.

The Competition Bureau said anyone out of a job would likely spend less, which would be a cost to the government in the form of a loss in tax revenue.

Ware's argument is that the tax revenue that would accrue from any increase in the profits of Rogers and Shaw stemming from the merger would be income for the government and all Canadians.

Ware also said competition analysis assumes that freed resources, as a result of a merger, will be employed elsewhere in the economy.

The hearing before the Competition Tribunal is expected to last until mid-December and aims to resolve the impasse between the Commissioner of Competition, who wants to block the deal, and Rogers and Shaw.

The Competition Bureau is one of three regulatory agencies that must approve the deal, in addition to the CRTC and Innovation, Science and Economic Development Canada.

Rogers wants to close the Shaw deal by the end of the year, with a possible further extension to Jan. 31, 2023.

This report by The Canadian Press was first published Nov. 30, 2022.