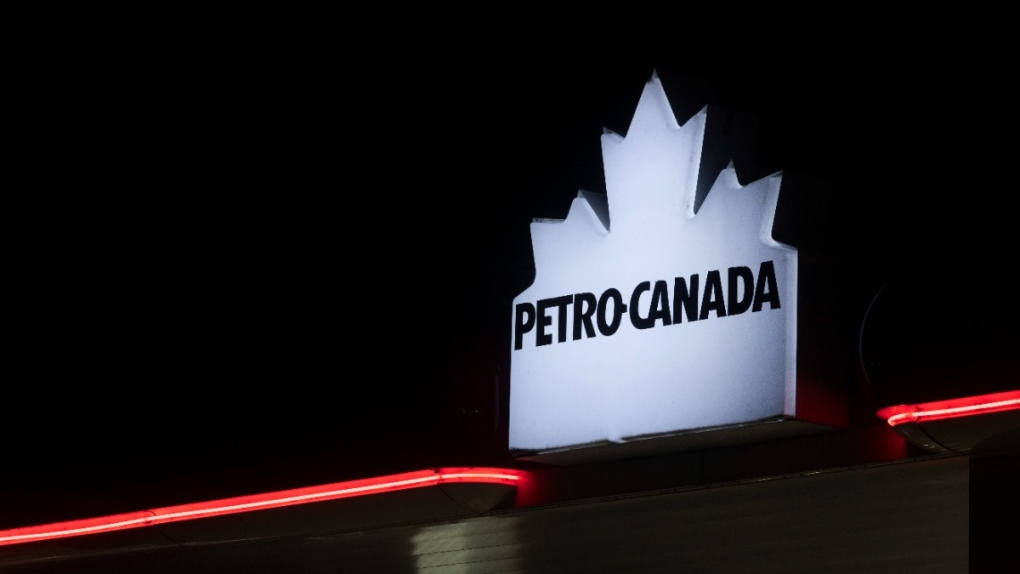 Suncor Energy Inc. says it has decided to keep its Petro-Canada retail business, the company announced Tuesday, after a comprehensive review concluded Suncor was unlikely to receive the price it wanted for the chain.

Suncor undertook a review of Petro-Canada after reaching a deal earlier this year with activist investor Elliott Investment Management LP, which had expressed frustration with the company's performance.

At the company's investor day in Toronto on Tuesday, interim CEO Kris Smith -- who assumed leadership of the company following former CEO Mark Little's resignation in July -- said part of that review included inviting 17 different parties to submit expressions of interest in a possible purchase of the chain.

Smith said only a third of those approached were interested, and none were willing to pay what Suncor believes the chain is worth. (The company pegs Petro-Canada's net value at between $3.8 billion and $5.7 billion.)

"Upon review of the submitted proposals, it was clear that a premium valuation ... was not realistic," Smith said.

"Despite the strength and attractiveness of our retail business, there's limited appetite for an all-cash purchase at what we would consider a significant market premium."

Smith said as part of its review, Suncor also sought the opinions of investors, whose views on the benefits of retaining the retail network generally aligned with the feelings of management and the board.

"And that is that the Suncor retail business is a unique business with significant scale and an advantaged network," Smith said. "It is supported by broad consumer appeal and a market-leading brand."

Petro-Canada is currently the leading fuel brand in Canada with 18 per cent market share, and 1,600 locations in Canada. Smith said Suncor has concluded that rather than selling the chain off, the company's best move is to "retain and maximize" it through expanding strategic partnerships in non-fuel related businesses such as quick service restaurants, convenience stores, loyalty partnerships and electric vehicle charging networks.

Suncor believes that by working to improve its retail offering, it can boost earnings from its retail segment by 40 per cent by 2027, Smith said.

The decision to keep the retail business came as Suncor announced its production outlook and capital program for 2023.

The company says it expects total production next year is expected to be between 740,000 and 770,000 barrels of oil equivalent per day.

Phil Skolnick, an analyst with Eight Capital, said the 2023 guidance reflects rising capital expenditures as well as production estimates that came in below analysts' expectations.

He said he views Suncor's latest guidance as a negative that will likely weigh on the company's share price going forward.

"We maintain our sell rating," Skolnick said in a note.

On Tuesday, Suncor also updated investors on what it is doing to improve safety at its oilsands operations in light of a recent string of fatalities at work sites.

These efforts include reducing the size of its contractor work force by 20 per cent and increasing the number of supervisors, installing collision prevention and fatigue management technology across all of its mine sites by the end of 2023, and linking safety performance more closely with compensation.

"We know we have to do better. I'm confident we can achieve best-in-class safety throughout our entire company," Smith said.

This report by The Canadian Press was first published Nov. 29, 2022.