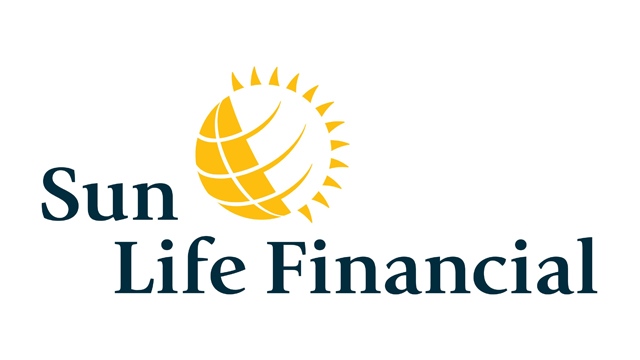 The Toronto-based insurer reported after markets closed Wednesday that its profit in the second quarter amounted to $1.53 per share, up from 88 cents per share or $519 million a year earlier.

Analysts on average expected Sun Life to post $1.47 per share in adjusted profits, according to financial data firm Refinitiv.

Insurance sales increased nearly 15 per cent to $710 million while wealth sales slipped 2.9 per cent to $55 million from $56.6 million in the year-ago period.

"Sun Life delivered a strong second quarter driven by momentum in all four pillars, which reflects our ability to execute on our strategy, the priority clients are placing on health and financial security and our continued focus on enhancing digital capabilities," stated incoming CEO Kevin Strain.

Strain is succeeding Dean Connor, who retires Friday as CEO after 15 years with Sun Life, including 10 years as chief executive.

"Dean built a strong foundation for the future, including Sun Life's entry into the alternative asset management space and our growth in Asia."

Canada was the biggest contributor to net profits in the quarter, accounting for $404 million or the $900 million as insurance sales grew 30 per cent to $196 million and wealth sales were up 47 per cent to $3.8 billion.