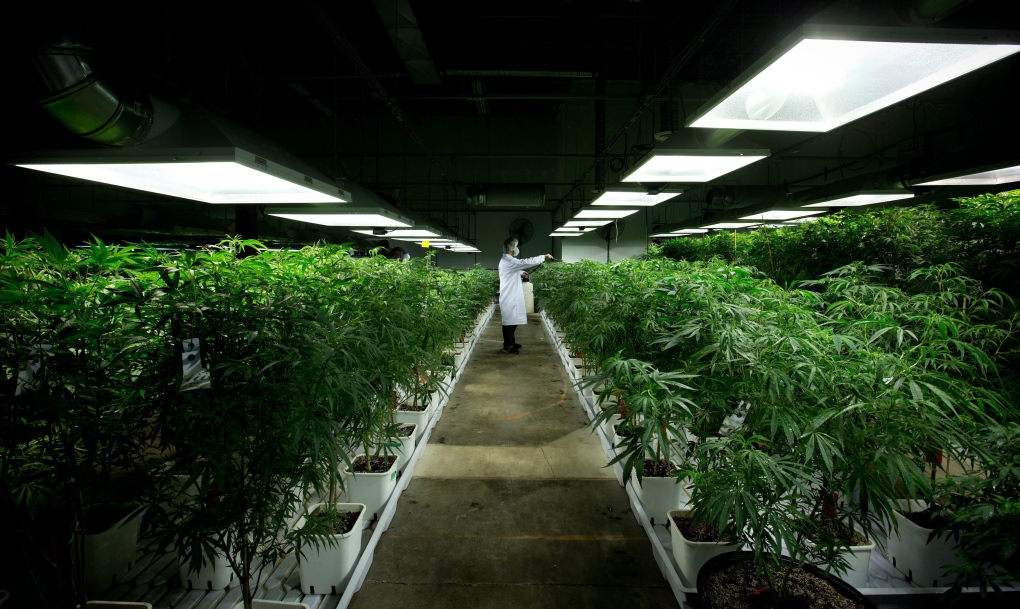 The trading halts of the licensed medical marijuana producers' stocks comes after The Globe and Mail reported that MedReleaf was seeking a buyer, according to sources.

Aurora said it does not comment on speculative media reports.

"The Company does confirm that it engages in discussions with industry participants from time to time, including MedReleaf," Aurora said in a statement on Thursday afternoon. "At this time the Company confirms there is no agreement, understanding or arrangement with respect to any transaction with MedReleaf."

Consolidation in the Canadian marijuana sector has been accelerating as the country prepares to legalize cannabis for recreational use later this year.

Aurora on Tuesday completed its acquisition of Saskatoon-based licensed producer CanniMed Therapeutics after striking a $1.1 billion stock-and-cash deal in January.