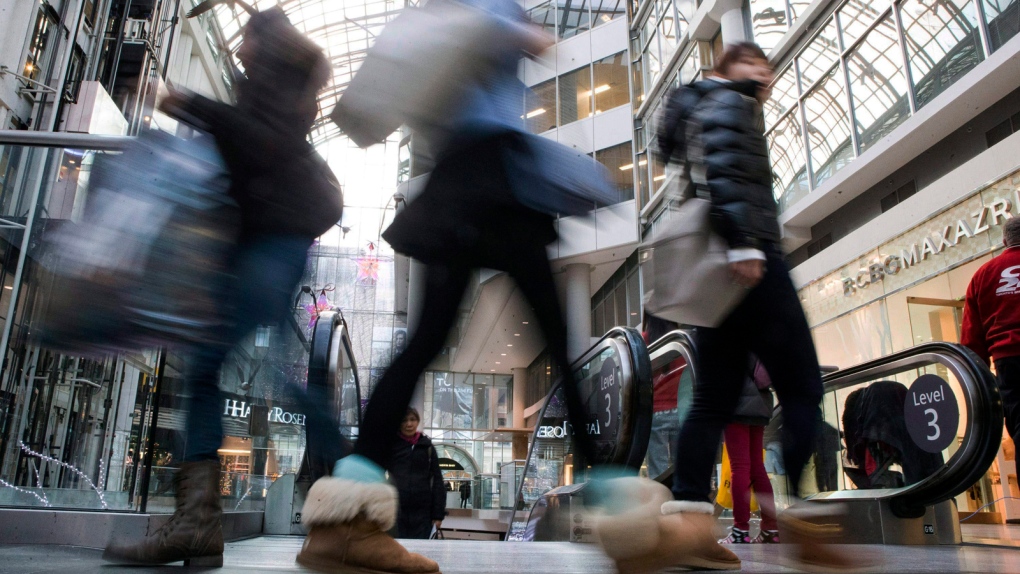 CIBC economist Karyne Charbonneau said retail sales had been more resilient than expected in the past couple of months given high inflation, rising interest rates and a shift to service consumption.

"The weaker-than-expected July data finally provides some evidence that the expected shift away from goods consumption and the impact of higher rates are starting to materialize more meaningfully," Charbonneau wrote in a report.

"This is the type of data the Bank of Canada will be looking for as it enters what should be the last stage of its hiking cycle. We continue to expect another (half percentage point) increase in October, before further evidence of a cooling economy allows the bank to pause its rate increases."

The Bank of Canada raised its key interest rate target by three-quarters of a percentage point to 3.25 per cent earlier this month in its fight to bring inflation under control. The Canadian central bank's next interest rate decision is scheduled for Oct. 26 when it will also publish its updated forecast for the economy in its monetary policy report.

Statistics Canada said Friday retail sales in July were down in nine of the 11 subsectors it tracks, representing 94.5 per cent of retail trade.

In volume terms, retail sales fell 2.0 per cent in July.

This report by The Canadian Press was first published Sept. 23, 2022.