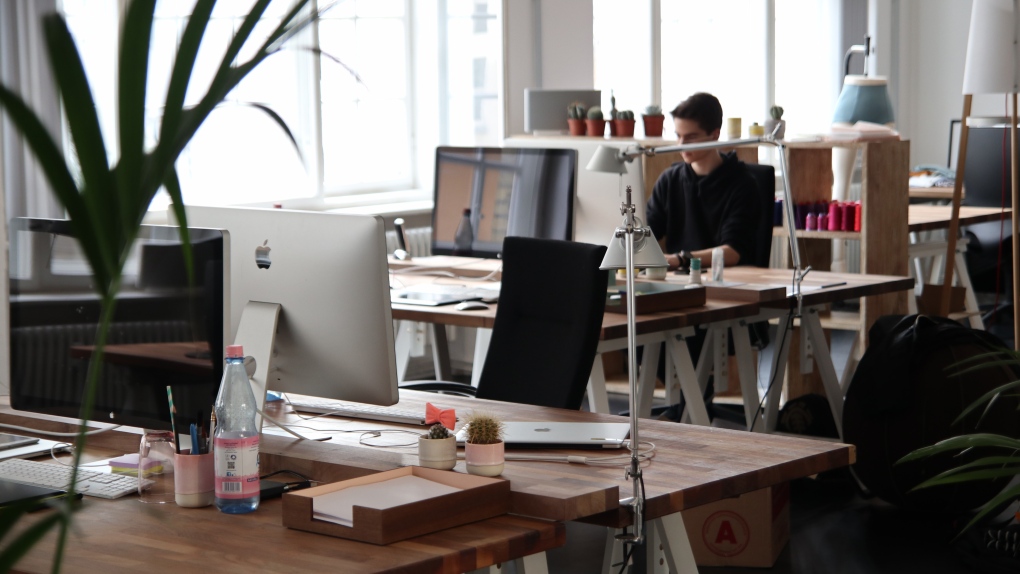 An office is seen in this file photo. (Marc Mueller / Pexels)

Statistics Canada says the number of job vacancies in the country moved lower to slip below one million in July, but remained well above where they were a year earlier.

The agency says employers in Canada were actively recruiting for 964,000 vacant positions, down by 56,400 compared with June.

The vacancies in the accommodation and food services industry was down 15.4 per cent or 26,200 at 143,600 in July after five consecutive monthly increases.

Statistics Canada says the job vacancy rate, measured as the number of vacant positions as a proportion of total labour demand, was 5.4 per cent in July, down by 0.4 percentage points from June. The vacancy rate peaked at 6.0 per cent in April.