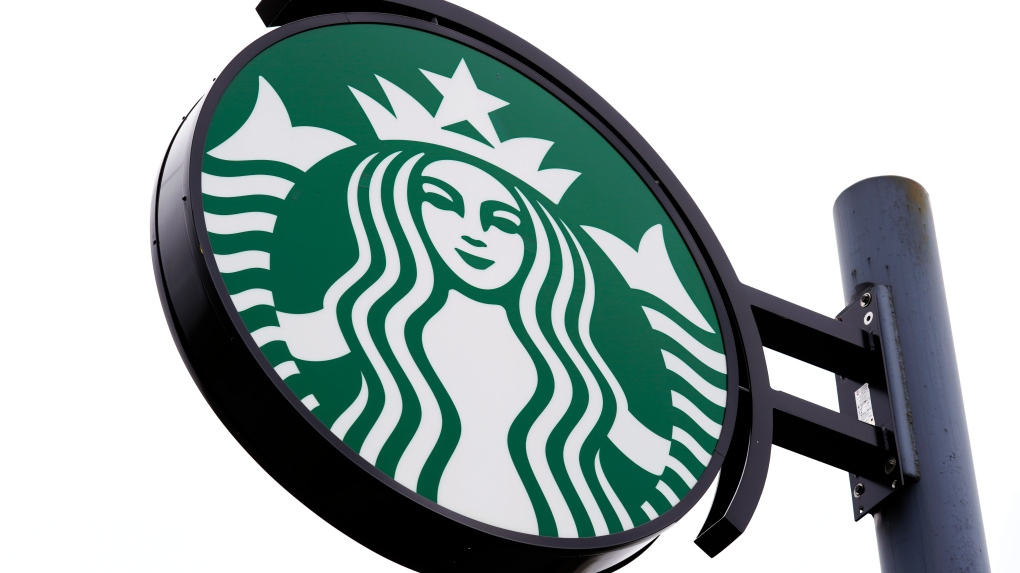 Starbucks Corp will reimburse U.S. employees if they must travel more than 100 miles from their homes to obtain an abortion, according to a memo sent to employees on Monday.

The global coffee chain joins Amazon.com Inc AMZN.O, Microsoft Corp MSFT.O and a small but growing list of other companies to offer the benefit as some U.S. states impose tighter restrictions on abortion.Read full story.

"Like many of you, I’m deeply concerned by the draft Supreme Court opinion related to the constitutional right to abortion that was first established by Roe v. Wade," wrote Sara Kelly, a human resources executive.

The benefit also applies to the dependents of employees, the memo said.