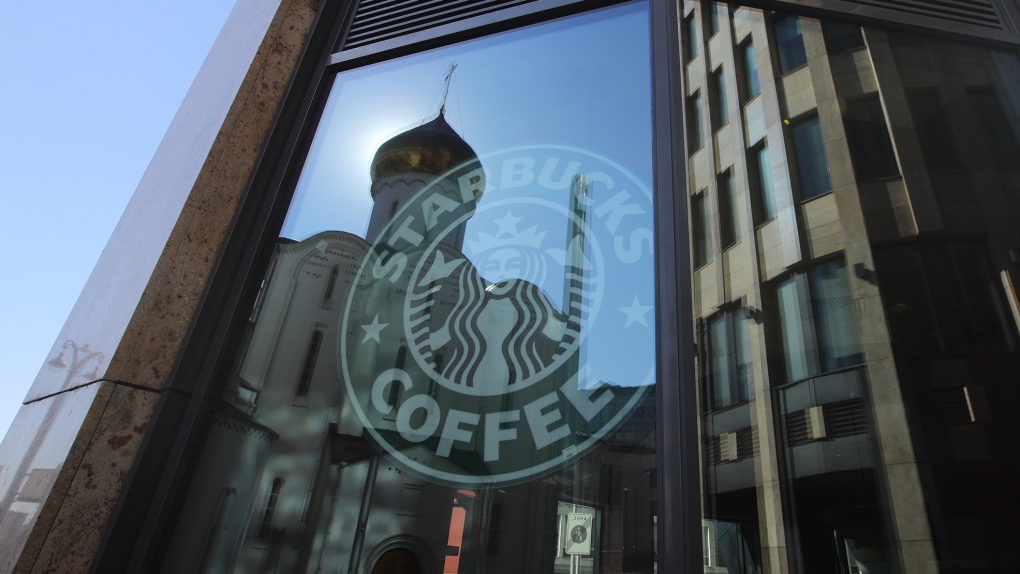 Starbucks paused its operations and stopped shipments of its products to Russia in March. (dpa/picture alliance/Getty Images/CNN)

Starbucks is leaving Russia for good.

The coffee company paused its operations and stopped shipments of its products to Russia in March. Now, it "has made the decision to exit and no longer have a brand presence in the market," Starbucks said in a brief statement Monday.

Employees in the country, which number about 2,000, will get paid for six more months. Starbucks will also help them look for new jobs outside of the company.

Starbucks first opened in Russia in 2007. As of March, it had 130 Russian locations, all owned and operated by a partner.

The move follows a similar one by McDonald's.

Last week, the burger chain said that it is selling its Russia business after operating for more than 30 years in the region. McDonald's said that the "humanitarian crisis caused by the war in Ukraine, and the precipitating unpredictable operating environment, have led McDonald's to conclude that continued ownership of the business in Russia is no longer tenable, nor is it consistent with McDonald's values."

McDonald's later announced that it has entered into an agreement to sell the business to an existing licensee, who will open the restaurants with new branding.

Starbucks and McDonald's both decided to pause their operations around the same time in March.

At the time, Starbucks' then-CEO Kevin Johnson said "we condemn the horrific attacks on Ukraine by Russia and our hearts go out to all those affected."