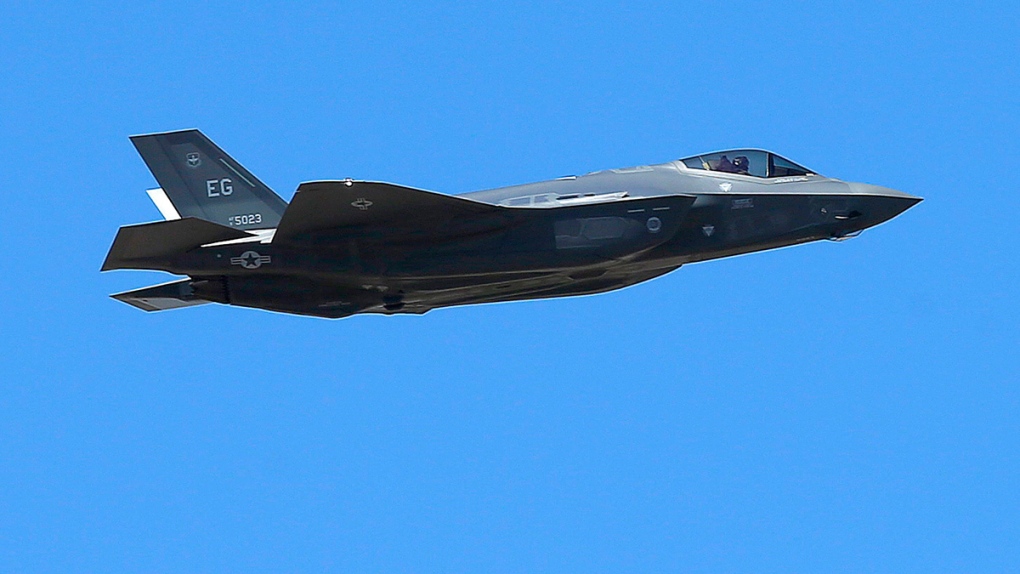 South Korea agreed to the purchase of F-35A jets in March and has since been negotiating with Bethesda, Maryland-based Lockheed Martin over a price, technology transfer and other matters.

South Korea has traditionally favoured importing fighter jets and other weapons from the United States, which stations about 28,500 soldiers in the country as deterrence against possible aggression from North Korea.

The purchase is aimed at replacing the country's aging warplanes and bolstering capability to attack nuclear and other strategic targets in North Korea in the event of a war on the Korean Peninsula, according to the state-run Defence Acquisition Program Administration.

Agency and military officials said the new jets are to be delivered to South Korea between 2018 and 2025. A Joint Chiefs of Staff officer, speaking on condition of anonymity citing department rules, said the decision announced Wednesday is final.

The F-35 is the Pentagon's most expensive aircraft program, costing an estimated $400 billion. Other international buyers include Britain, Israel, Italy, Australia, Canada, Turkey and Japan.

The rival Koreas have hundreds of thousands of combat-ready troops along a heavily armed border. The peninsula remains technically at war because the 1950-53 Korean War ended with an armistice, not a peace treaty. North Korea's air force is relatively old and ill-prepared, but has a large number of aircraft that could be a factor if a conflict were to break out.

North Korea has conducted an unusually large number of missile and artillery launches this year, keeping tensions with the South elevated.