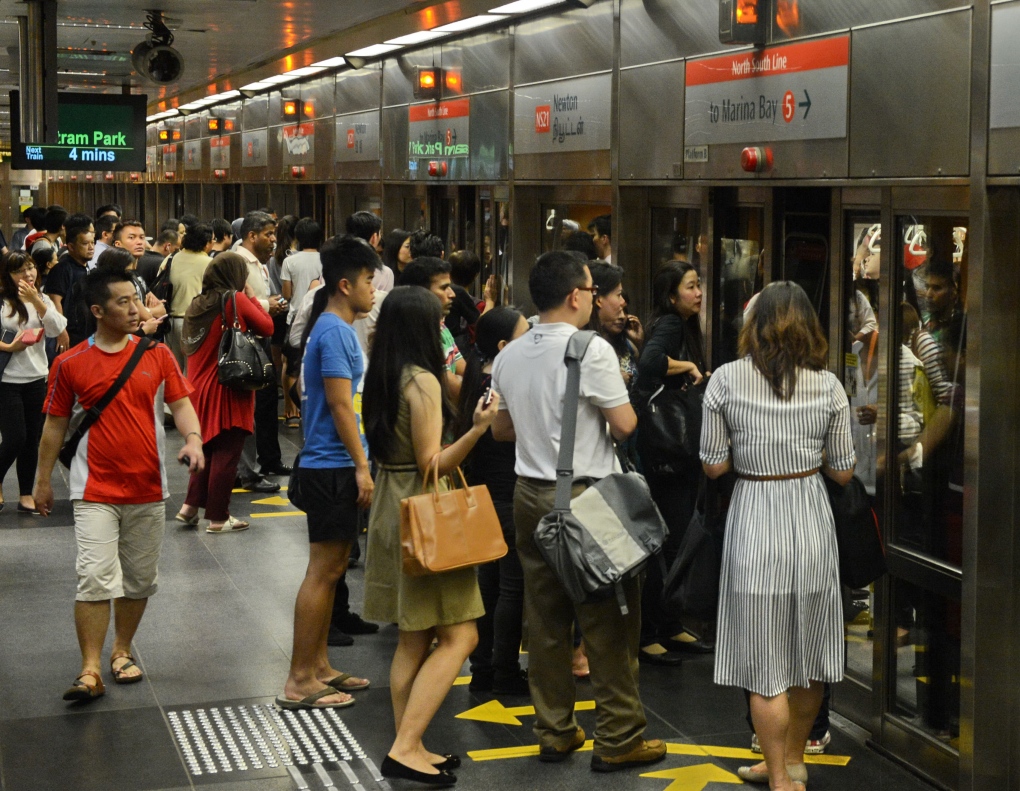 Asian, Western European and Australian cities dominate the latest survey ranking the most expensive cities in the world, with Singapore topping the list for the second consecutive time.

In the Economist’s Worldwide Cost of Living 2015 report, the top five spots remain unchanged from last year, with Singapore maintaining the dubious distinction of being the most expensive city to live in followed by Paris, Oslo, Zurich and Sydney.

A complex system that makes car ownership possible only for the wealthiest echelons of Singaporean society (exorbitant permit and licensing fees means that owning a regular compact car costs upwards of $116,390 a year), and transportation costs that clock in at nearly three times higher than New York helped give the city-state a comfortable lead on other destinations.

The latest findings also shed some interesting light on how currency fluctuations and the global economy are affecting the standings, displacing cities that have traditionally made repeat appearances on the index.

For example, just five years ago, Seoul ranked 50th on the ranking. This year, the South Korean capital cracked the top 10 list to tie with Hong Kong when it comes to cost of living. In 2003, Hong Kong was the third most expensive city in the world to live in.

Thanks to the devaluation of the Japanese yen, Seoul managed to knock Tokyo and Osaka -- regulars on the list -- out of the top 10 list.

Unlucky for fashionistas, the South Korean capital has also tied with Singapore as the most expensive city for buying clothes and apparel.

Price points for clothing stores along Orchard Road in Singapore, a major retail and entertainment destination, average about 50 percent higher than prices in New York.

The South Korean capital has also emerged the most expensive city in the world for buying everyday food items: it costs an average of $13.91 USD to buy 1 kg of loaf of bread in Seoul, versus $3.54 in Singapore.

Meanwhile, despite a weak euro, Paris remains the second most expensive city in the world for living expenses, with only alcohol and tobacco offering value for money compared to other European cities.

Tying for first place on that list are Karachi and Bangalore followed by Caracas, Mumbai and Chennai.

Here are the most expensive cities according to the Worldwide Cost of Living Survey 2015 which is published twice a year: