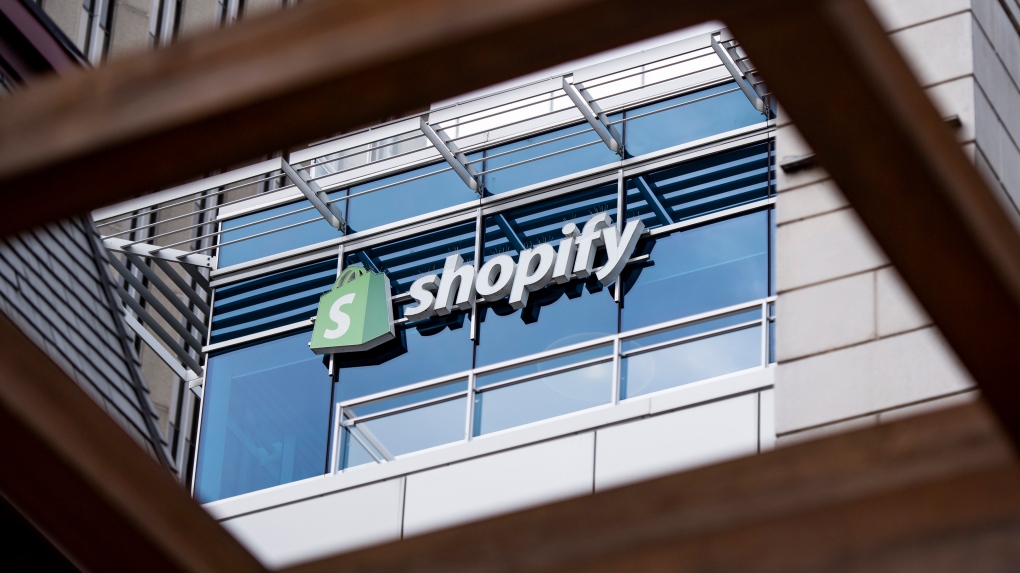 The Ottawa headquarters of Canadian e-commerce company Shopify is pictured on Wednesday, May 29, 2019. THE CANADIAN PRESS/Justin Tang

Five textbook publishers are accusing Shopify Inc. of profiting from content sold through Shopify's software that's pirated or infringes on their trademarks.

In a lawsuit filed in a U.S. court on Wednesday, the publishers allege the e-commerce company allows several websites using its technology to illegally reproduce and sell textbooks, test banks and other manuals that are identical or "substantially indistinguishable" from their products.

The publishers are asking for damages including up to US$150,000 per infringed copyright and US$2 million per counterfeited trademark, arising from Shopify's alleged violations.

The lawsuit filed in Virginia, where Ottawa-based Shopify has computer servers, calls the company a "host, enabler, and protector to a world of digital textbook pirates."

Shopify spokeswoman Rebecca Feigelsohn said the company requires merchants to agree to its terms of service and acceptable use policy (AUP) before signing up.

"Shopify's AUP clearly outlines the activities that are not permitted on our platform," she said.

The publishers allege in their lawsuit that when Shopify learns of users involved with copyright and trademark infringements it "shirks obligations" by continuing to let these users access the company's offerings and providing them with "anonymity, a false veneer of legitimacy, and a safe haven from which to break the law."

"When Shopify becomes aware that one of its subscribers is using its services to infringe, Shopify must do something about it," said the publishers.

"Blindly ignoring piracy in order to make more money, as Shopify does here, is not a lawful option."

Shopify says it acts quickly when these issues are flagged.

"We have multiple teams that handle potential AUP violations, including copyright and trademark infringement, and we don't hesitate to action stores when found in violation," Feigelsohn said.

"To date in 2021, over 90 per cent of copyright and trademark reports were reviewed within one business day."

Shopify has previously attracted criticism for other content it allowed merchants to sell through its software.

In January, former U.S. president Donald Trump's stores were taken offline by Shopify as the country grappled with the role he played in inciting violence that erupted at the Capitol building.

In 2018, the company changed its policies to prevent merchants from selling semi-automatic firearms that accept detachable magazines and accessories including grenades, rocket launchers and flash and sound suppressors through Shopify.

This report by The Canadian Press was first published Dec. 1, 2021.