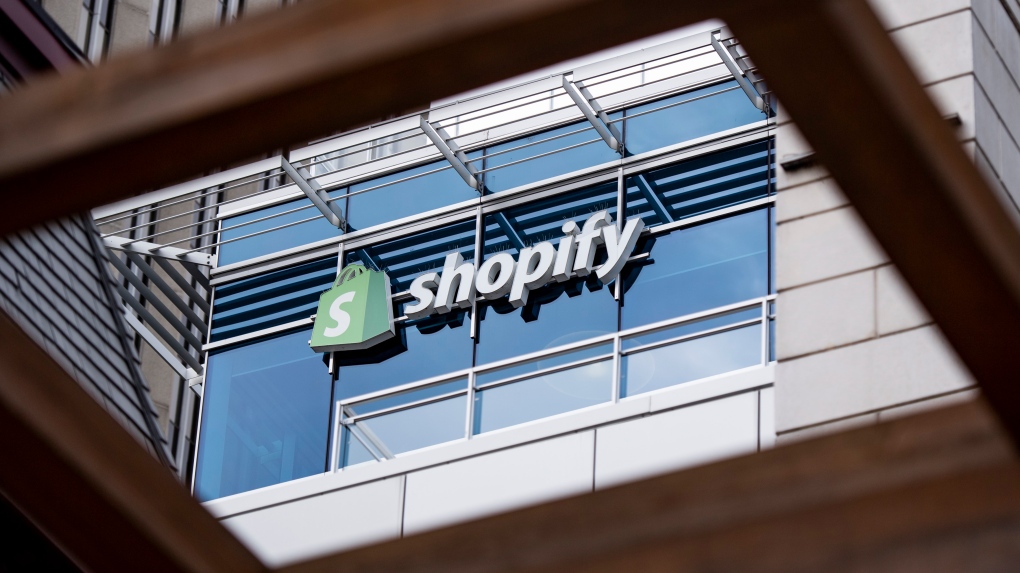 OTTAWA -- Shopify Inc. says it is shuffling its executives and saying goodbye to a member of its leadership team.

In a letter posted on the company's website, chief executive Tobias Lutke says he will add the role of chief product officer to his existing duties.

Lutke says Craig Miller, who currently holds the position, will depart the company on Friday.

The letter did not say where Miller was going, but Lutke thanked him for helping grow Shopify in their nine years working together.

Lutke also says Harley Finkelstein will be moving from chief operating officer to president in a bid to help him focus on Shopify's growth and external affairs.

Lutke says these are a lot of moves for a company to take on at once, but Shopify wants to thrive on change and rise to the next challenge.

This report by The Canadian Press was first published September 29, 2020