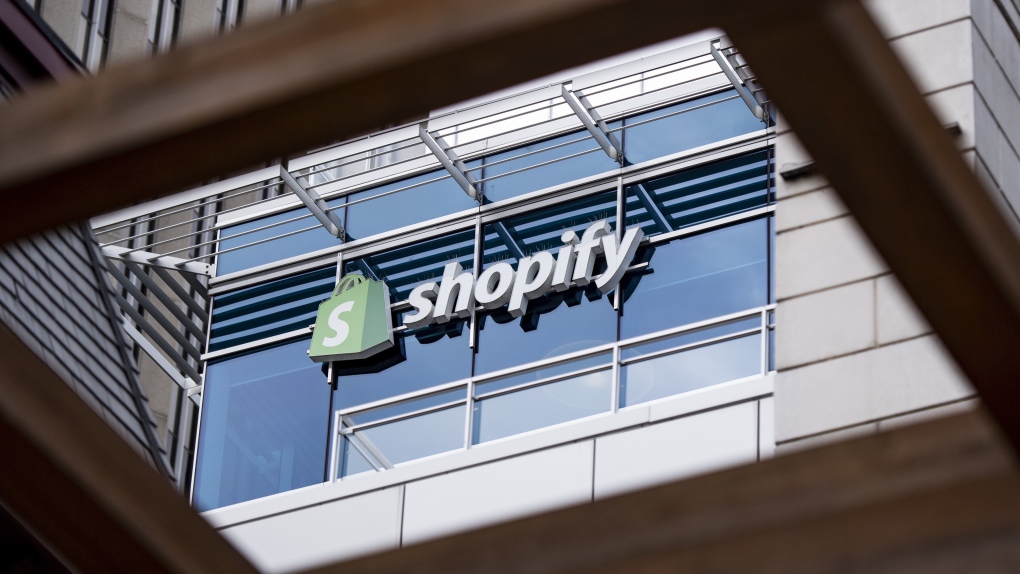 Shopify Inc. has joined a controversial, Facebook Inc.-led group working on a worldwide digital currency even after technology and financial services heavyweights have fled the high-profile association.

In a post on its website and in tweets from Shopify chief executive Tobi Lutke on Friday, the Ottawa-based e-commerce company revealed it has become a member of the Libra Association, a non-profit organization Facebook co-founded to act as an authority for the currency.

"We spend a lot of our time thinking about how to make commerce better in parts of the world where money and banking could be far better. That's why we decided to become a member of the Libra Association," Shopify said in its post. "This is one step, but not the only step we'll be taking to be a part of the solution to this global problem."

The Switzerland-headquartered Libra Association is made up of a mix of technology companies like ride-sharing giants Uber Technologies Inc. and Lyft Inc., digital currency exchange companies including Coinbase Inc., venture capital groups and even academic-backed entities like the Canada-based Creative Destruction Lab.

The cryptocurrency they will oversee will be called Libra. Facebook has created a subsidiary called Calibra to keep the crypto operations separate from its other endeavours.

Shopify will help the Libra Association build "a safe, transparent, and consumer-friendly implementation of a global payment system that breaks down financial barriers for billions of people," said Libra Association's head of policy and communications Dante Disparte, in a statement to The Canadian Press.

Shopify's membership comes at a troublesome time for the association.

Payment and e-commerce companies Visa, Mastercard, eBay, Stripe, PayPal and Mercado Pago all backed out of the association in recent months, amid privacy and security concerns and calls for more clarity and oversight from regulators.

Facebook founder Mark Zuckerberg has been forced before the U.S. House Financial Services Committee to be grilled about the currency and at a U.S. House of Representatives hearing, Democratic representative Brad Sherman of California reportedly called the Libra a "powerful burglary tool."

The European Commission has meanwhile said in a memo that Libra "lacks detail" and the information it has received on the currency "remains insufficient."

Facebook once said it planned to have 100 member organizations by the time it planned to launch in 2020. The Libra Association's webpage currently only shows 20 founding members.

Lutke used Twitter on Friday to defend Shopify's decision to join the platform.

"We like to make decisions based on future potential instead of heard movement," he tweeted to someone on the platform who asked about the controversy. "Funnily enough this usually leads to us doing the opposite of the others."

Lutke noted that Shopify already supports cryptocurrencies, but said "there isn't any demand to use it by buyers right now though."

Jean-Philippe Vergne, a Western University associate professor of strategy who has been researching cryptocurrency since 2014, said Shopify should pay close attention to the impact being connected to Facebook has on its brand, given some of Libra's recent troubles.

"Facebook has been involved in a lot of controversy lately ranging from politics to data to privacy to their business model. Facebook comes with a reputational risk for any company, so Shopify is taking that risk," he said.

"The other risk is being affiliated with a country whose government or regulator or central bank is speaking against the Libra initiative because it is a private currency that competes with national and state currencies."

Despite the risks, Vergne said he thinks this is a "wonderful" opportunity for Shopify because it can use the membership to further challenge e-commerce heavyweights. Shopify is currently trying to compete with Amazon.com Inc. by rolling out a network of fulfilment centres to help U.S. merchants lower shipping costs and ensure timely deliveries.

"A lot of companies who were in comparable segments as Shopify have already left (Libra) and are U.S. companies, so that means there is now a lot of space for Shopify to occupy in this niche of powering e-commerce," Vergne said.