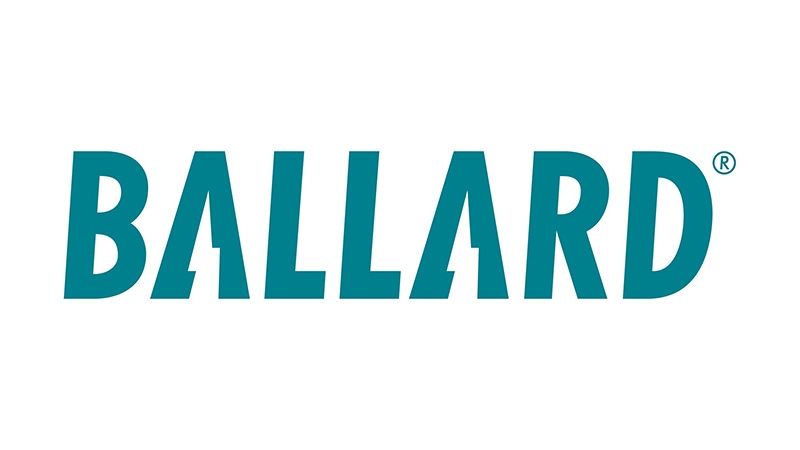 VANCOUVER -- Shares of Ballard Power Systems Inc. shot up in early trading after the company fought back against a short seller's report that questions the company's prospects.

Ballard shares were up 65 cents at $4.36 in early trading, up nearly 18 per cent from Friday's close.

The fuel cell company says it expects to report record annual revenue of approximately $120 million, based on preliminary unaudited financial statements for its 2017 financial year.

That was followed by two days of declines for Ballard shares, which dropped 13.4 per cent on Thursday and 8.6 per cent on Friday.

Ballard says the short-seller's report "contained a number of unsubstantiated forward-looking statements, assumptions and opinions, as well as other statements and assertions that are simply false."

A conference call to review its fourth quarter and full-year results is set for March 1.