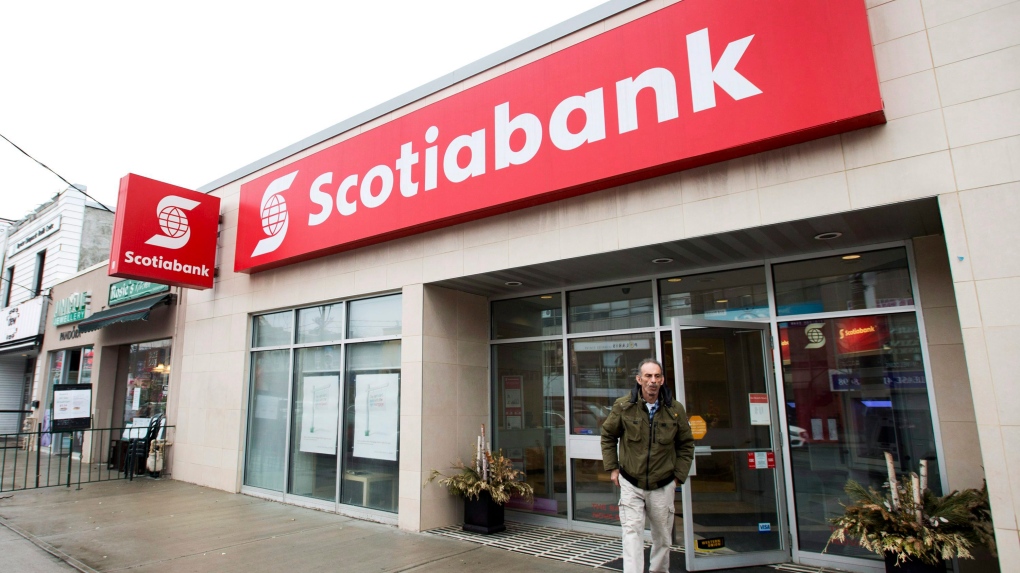 TORONTO -- The Bank of Nova Scotia's senior vice president and chief economist is downplaying the likelihood of a recession but expects interest rates to dip.

Speaking at the bank's investor day in Santiago, Chile, Jean Francois Perrault says he feels the odds of a Canadian recession are being exaggerated.

The chief economist also expects interest rates to fall, but not by much and not enough to enter negative rate territory.

Perrault anticipates an easing of 50 basis points in Canada by the end of the summer, as downward pressures on inflation are stronger than they were six months ago.

He says the U.S. will see an easing of 25 basis points because inflation is still below some objectives.