Saving for retirement: Where and how should you build up your nest egg? 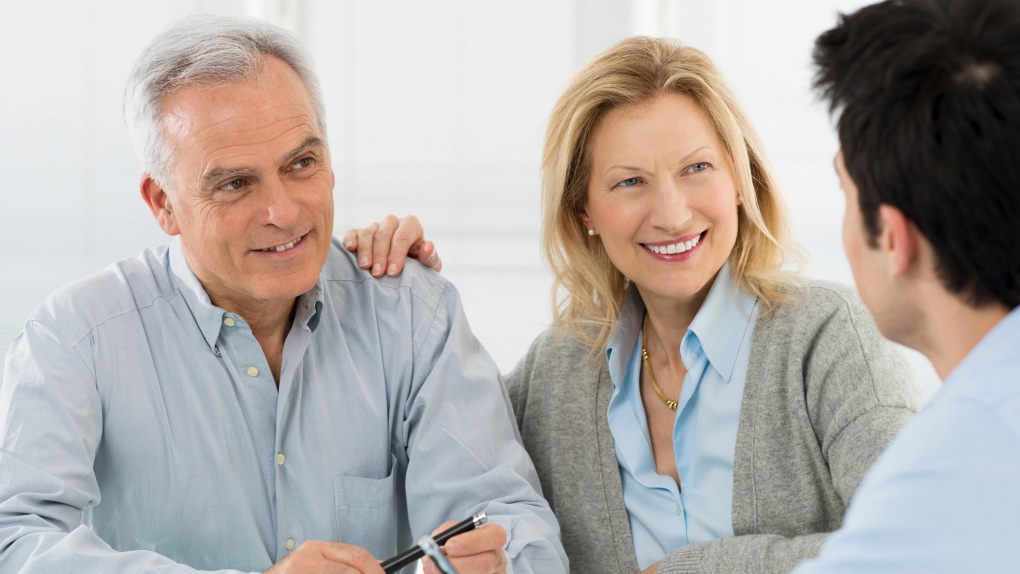 Once you have your nest egg target, the question is where and how to build up your savings. When Canadians think about a retirement account, most think about Registered Retirement Savings Plans -- and understandably so. (iStock/Ridofranz)

Planning for retirement isn’t what most people would call a creative exercise. But the very first step in mapping out a savings strategy does involve a bit of imagination. When clients approach Noel D’Souza, a financial planner at Money Coaches Canada in Toronto, he assigns them a short essay. The title: “A typical day in the life of me as a retired person.”

The point, says D’Souza, is to figure out what kind of retiree you’d like to be: Do you fancy yourself at the wheel of a pricey convertible, silver hair blowing in the wind, with a vanity plate that reads ‘BucketList’? Or would your future self like to spend the day stewing fruit compote and chasing around grandchildren? Where you stand on that spectrum – and where your spouse does – is the basis for estimating your future monthly expenses and you overall retirement savings goal.

How much is enough?

The rule of thumb is that you should save 10 per cent of your gross income. But that’s assuming you’ll need about 70 per cent of your pre-retirement income once you hang up your gloves. If your vision of retirement entails spending six months of the year on a tropical beach, you might need as much as 90 per cent.

On the other hand, if you plan to live frugally, you might be able to get by with as little as 30 per cent of your current income, says D’Souza.

Still, there’s another assumption baked into that 10 per cent figure: that you’ve started squirrelling away money right after finishing school. If that’s not the case, you might need to save more aggressively.

Once you have your nest egg target, the question is where and how to build up your savings.

When Canadians think about a retirement account, most think about Registered Retirement Savings Plans -- and understandably so.

RRSPs have at least three undeniable benefits: You can deduct your annual RRSP contributions from your gross tax, which may result in a nice refund every year; the income you earn on your RRSP savings isn’t taxed until you retire, which means your investment will likely grow faster; and, finally, by the time you do retire, you’ll likely be in a lower tax bracket than during your earning years, meaning that any funds you withdraw then will be subject to the lower tax rate.

Also, RRSP accounts can be tailored to a variety of needs and preferences and banks will offer a full suite of options: Canadians can find professionally managed portfolios to do-it-yourself solutions for more experienced investors, and access to stocks, bonds, Guaranteed Investment Certificates (GICs), Market-Linked GICs, and mutual funds.

But RRSPs aren’t for everyone, says Marcello Aquilina, a financial adviser at CIBC in Toronto. “Whether you should go for a TFSA (Tax-Free Savings Account) or an RRSP depends on your income, tax bracket, and age,” he notes.

Those with annual incomes below $35,000 are generally better off with a TFSA. These Canadians are paying relatively little tax, which means their annual refund is going to be small.

More importantly, in retirement, funds withdrawn from an RRSP are considered income, money that will be taxed and might result in an automatic reduction of government benefits such as Old Age Security (OAS) and the Guaranteed Income Supplement (GIS). By contrast, TFSA withdrawals, which the government does not see as income, aren’t taxed and will have no impact on OAS and GIS benefits.

TFSAs are also a good option for Canadians who expect to be in a higher tax bracket after retirement, which might happen if they have a generous pension.

TFSAs also make sense as a savings account for those over 71, the age limit for contributions to RRSPs, notes Aquilina.

Your retirement vs. your home

Once the saving process has started, the trick is staying the course. Often, what sends Canadians off track is their home.

“If your mortgage rate is 5 per cent and the interest you earn on your retirement portfolio is 7 per cent taxed at 2 per cent, then paying off your mortgage debt quickly makes sense,” he notes. However, that hasn’t been the case over the past decade of record low rates.

Another common pitfall is viewing your family home as part of your retirement fund. That’s a risky gamble, for a number of reasons.

“Remember when home prices in some parts of Canada dropped by 30 per cent in the early 1980s?” says Aquilina. Nothing guarantees the housing market won’t go bust just as you enter retirement, he notes.

Also, life has a way of getting in the way of the best-laid downsizing plans. Thinking of ditching your expensive urban home for a lovely abode in the countryside?

When the time comes, you might find that you’d rather stay in the big city with your children and grandchildren, says D’Souza. Downsizing then becomes buying a condo, which comes with maintenance and condo fees. The risk, he says, is “that downsizing becomes trading one expense for another, rather than freeing up cash.”

Planning for life after work might need some imagination. But realizing your retirement dreams requires hard-nosed pragmatism and, usually, a calculator.