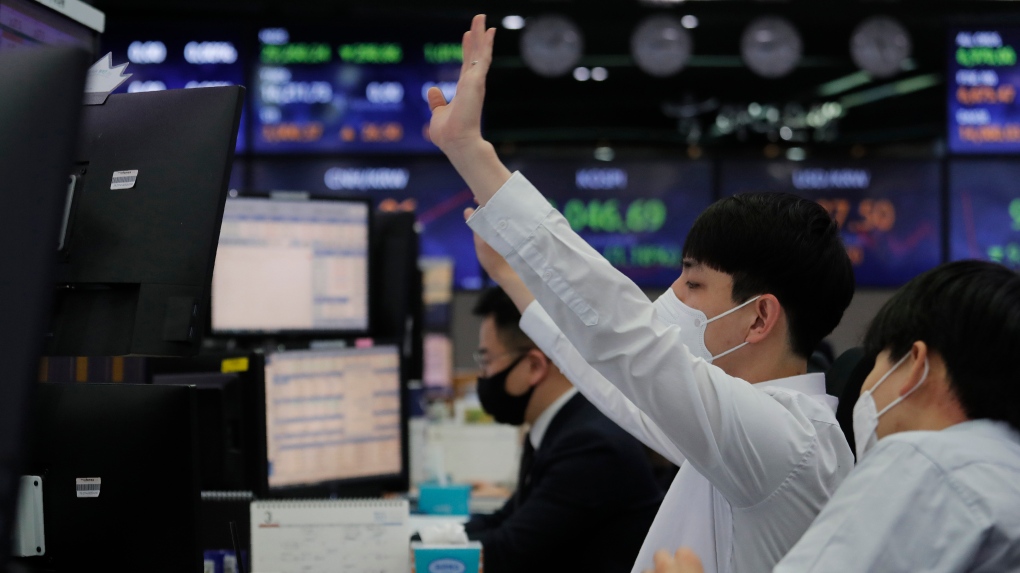 Sentiment changed due to stellar U.S. employment numbers in February that reinforced expectations about a strong economic recovery in the back half of the year.

U.S. employers added 379,000 jobs last month, the most since October, while the unemployment rate fell to 6.2 per cent. The numbers beat expectations and compared with 166,000 gains in January and a loss of 306,000 jobs in December.

Nonetheless, millions of Americans remain unemployed because of COVID-19.

“Today's jobs number is more a reflection of what we can see through the remainder of the year, even an acceleration of the jobs gains,” he said an interview.

Petursson added that the large number of unemployed is probably temporary with job gains accelerating as the economy opens up.

North American stock markets were headed lower for the week but mostly recovered in response to the employment numbers.

“The jobs data saved the week,” Petursson said. “The market became attractive enough, supported by the jobs data, to bring the buyers to the forefront.”

The TSX and the Dow gained 1.8 per cent on the week and the S&P 500 did about half as well. The tech-heavy Nasdaq ended down 2.1 per cent.

Technology companies have come under pressure from rising bond yields as the U.S. 10-year Treasury increased to 1.58 per cent.

Canada's technology sector was slightly higher at the end of trading even though Lightspeed POS Inc. shares lost 4.8 per cent and BlackBerry Ltd. was down four per cent. Shopify Inc. teetered with losing its position as Canada's most valuable company, but its shares ended 1.7 per cent lower after being down as much as 11 per cent.

Financials was up 1.7 per cent with Manulife Financial climbing four per cent and Royal Bank of Canada nearly 2.5 higher.

The Canadian dollar traded for 78.94 cents US compared with 79.13 cents US on Thursday.

Materials was also up despite lower gold prices as shares of Hudbay Minerals Inc. increased 11.4 per cent.

Petursson expects volatility will continue next week with the release of inflation numbers for February that he thinks will be much higher than January's reading.

“That's going to confirm some of the higher inflation expectations that have been priced into bond yields and that could trigger some additional volatility in the equity markets.”