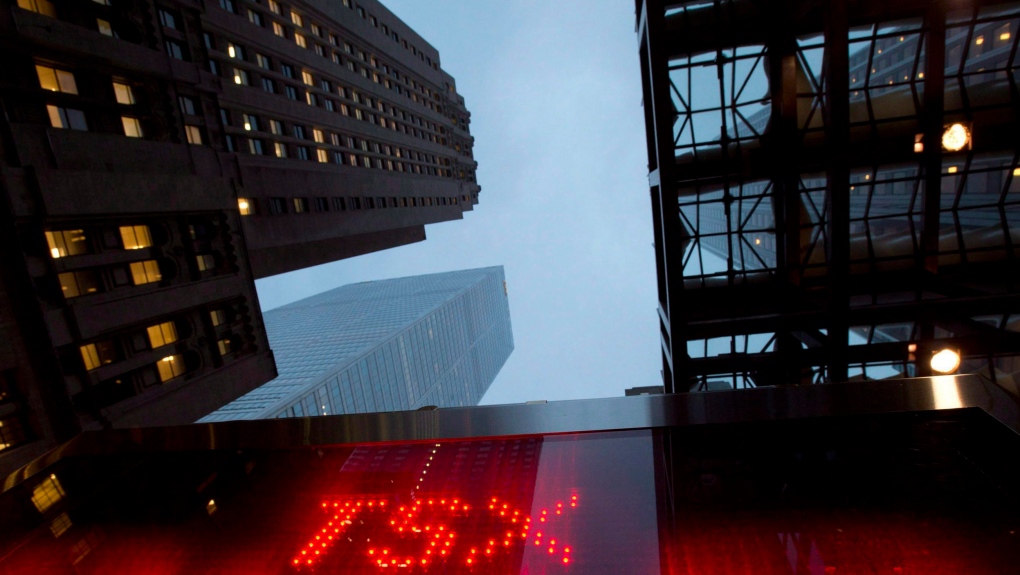 TORONTO -- Canada's main stock index wrapped up a solid week on a down note while U.S. markets were closed for the Independence Day holiday.

Crude oil and gold prices were down a little bit but not enough to "really spook" the market so the Toronto Stock Exchange followed the path set in Europe where investors took some profits after recent gains, said Philip Petursson, chief investment strategist at Manulife Investment Management.

"It's kind of one of those wishy-washy days where when you don't have the leader, which is the U.S. equity markets, 1/8so 3/8 the market is searching for direction," he said in an interview.

Petursson said the market is hitting that third phase of exhaustion after the prior two of a bear market and a sharp rebound.

"In this phase what we're doing is we're waiting for the results and it's not necessarily just the economic results, more importantly its the earnings results or anything that leads to a positive earnings outlook in Q4 or into 2021 to really drive the market to that next leg higher."

Second-quarter earnings, which start mid-month are expected to be very bad, said Petursson.

"No matter what the earnings look like the market is just going to shrug it off," he said.

Rather than recent performance, investors are going to be looking for signs in company guidance that "baby steps" are being taken back to normal despite the increase in COVID-19 infections in the United States.

The Canadian dollar also appreciated with oil surpassing US$40 a barrel. It traded for 73.72 cents US compared with 73.61 cents US on Thursday.

Petursson expects the loonie will reach 75 to 77 cents as crude rises to US$45 per barrel, gaining to hit about US$60 over some 18 months.

Husky Energy Inc. was the weakest performer as its shares dropped 2.6 per cent, followed by Vermilion Energy Inc. at 2.1 per cent and Cenovus Energy Inc. off two per cent.

Nine of the 11 major sectors on the TSX were lower amid low trading because of the U.S. holiday.

The market choppiness should continue, rising one day and then dipping as investors take some profits, Petursson said.

"This is what I expect to happen until the fall where I think we will have a better picture on what the start of 2021 is going to look like, not only with respect to COVID, more importantly to earnings."

This report by The Canadian Press was first published July 3, 2020.