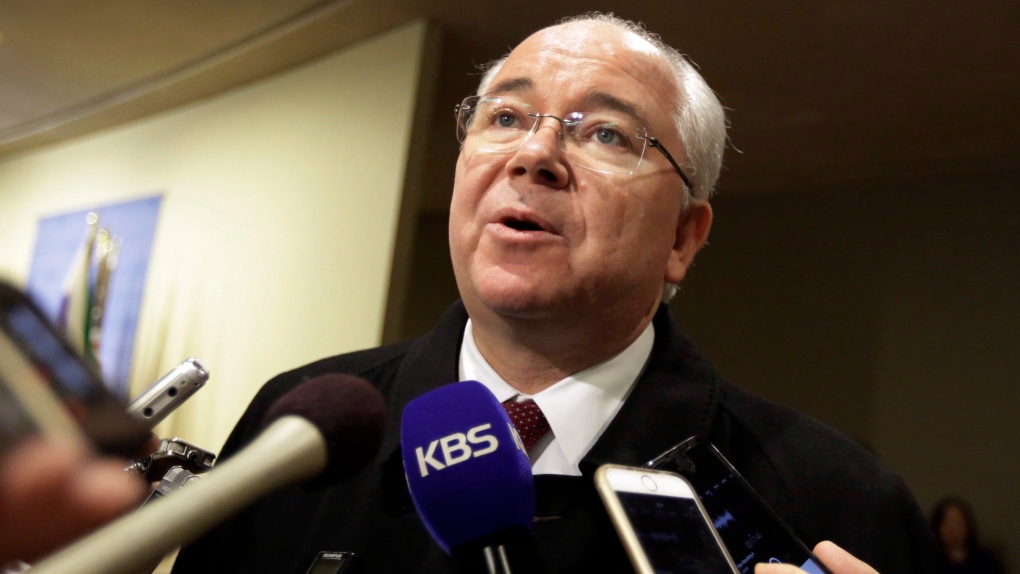 A Rome court has rejected a request by Venezuela to extradite its former oil czar to face corruption charges, citing the country's record in violating human rights, his Italian lawyer said Monday.

Rafael Ramirez, the longtime head of Venezuela's PDVSA state oil company, fled to Italy after falling out with President Nicolas Maduro and resigning as Venezuela's UN ambassador in 2017.

Ramirez has called the Venezuelan probe retaliation for his decision to break with Maduro, who he has accused of running Venezuela's once-thriving oil industry into the ground and abandoning the socialist ideals of the country's previous late leader, Hugo Chavez.

The court found that Ramirez deserved international protection "given the violation of human rights in Venezuela," De Vita said in a statement.

Ramirez, a Venezuelan citizen, was given refugee status in Italy and his lawyers argued that he faced political persecution if he was sent back.

While the Venezuelan government could appeal to Italy's highest Court of Cassation, Ramirez's lawyers noted that the Italian prosecutors representing Venezuela's case had changed their initially favorable opinion to consider extradition and asked the court to reject it at a hearing earlier this month.

No one answered the phone at Venezuela's embassy late Monday.