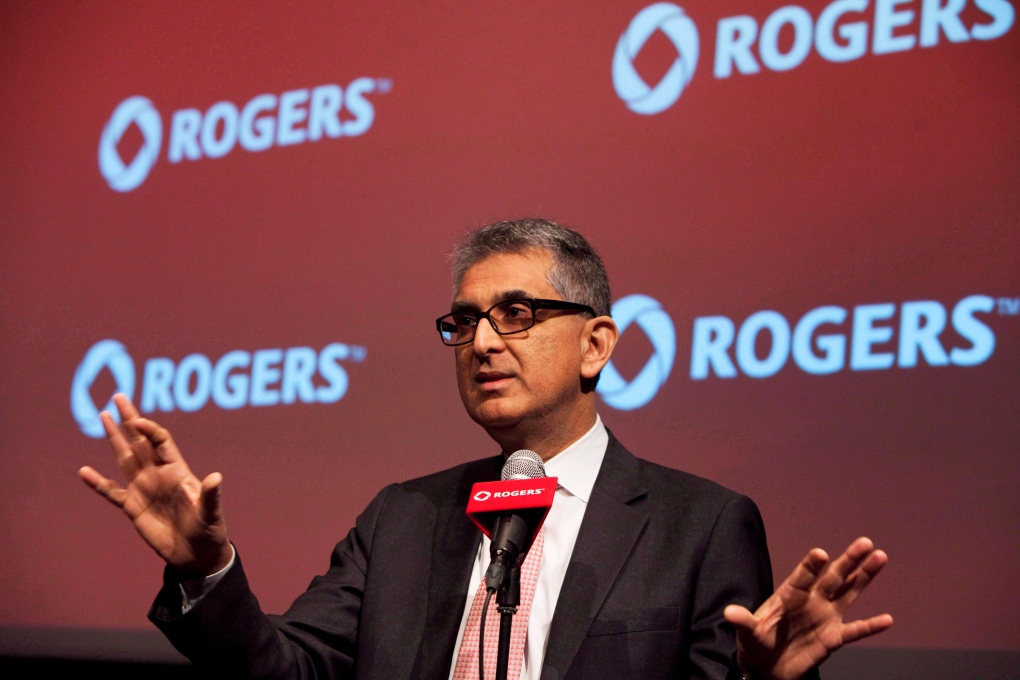 TORONTO -- Rogers Communications (TSX:RCI.B) has laid off 94 employees across its media division as it reworks operations to react to lower advertising revenues.

The telecommunications company said Tuesday that the job cuts are spread across the country at the broadcast TV divisions of Citytv and OMNI, as well as radio stations and magazines like Maclean's and Chatelaine.

Overall, the reductions represent about two per cent of the company's media operations, it said.

"We are evolving our business model to adapt to the changing media industry, with a strong focus and investment on our priority brands and strategic growth initiatives," Rogers Media president Keith Pelley said in an emailed statement.

"Today's changes are never easy, but are necessary to position us for continued success."

The decision comes as some other players in the media industry say that softness in advertising sales is expected to extend into next year.

While Rogers hasn't presented a detailed an outlook, it did note in the most recent financial results conference call that it has seen a shift in how advertisers buy space, which has increased the importance of driving subscription revenue and investing more in its digital platforms.

Nineteen positions were cut at the radio operations in Ottawa and Halifax, as the stations change from news to sports coverage, the company confirmed.

Rogers spokeswoman Andrea Goldstein said the rest of the cuts affected "a wide cross-section" of the media operations, but declined to give specifics. However, the company said both the Toronto Blue Jays and Rogers Centre operations were left untouched by the cuts.

In the most recent quarter, Rogers' media division grew its adjusted operating profits by 10 per cent to $55 million, helped by revenue growth at the Sportsnet channel, better attendance at Blue Jays games and higher sales from The Shopping Channel.

Unifor, a union which represents Rogers media employees, said the announcement wasn't a surprise because the company had warned that advertising revenues had fallen short of expectations.

"It's very disappointing for the people that are trying to make a career in broadcasting," said David Lewington, a national representative at the union.

In May, Rogers made similar cuts, laying off more than 60 workers across its media operations and shutting down its 24-hour breaking news station CityNews Channel in Toronto.

Recently, Rogers announced a digital all-you-can-read subscription service called Next Issue Canada that allows subscribers to pay a monthly fee for access to new and old issues of its magazines.

A French version of the tablet app will not be available until next year.