Richer Canadians say they need to save $2.3M for ideal retirement 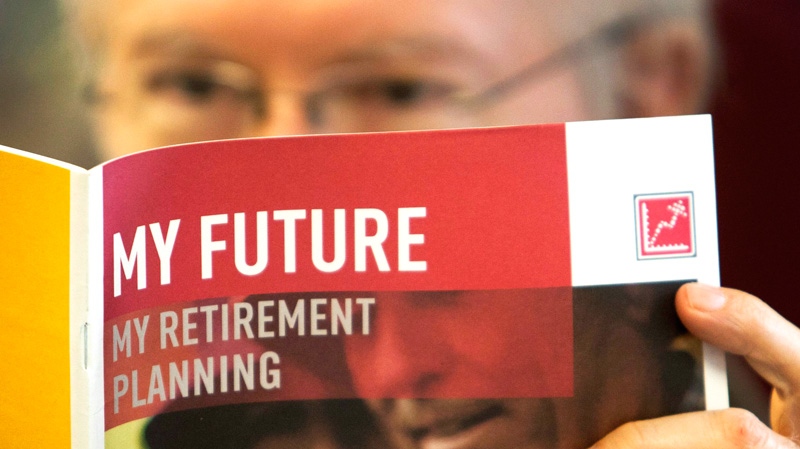 A new poll suggests Canadians are increasingly concerned about their ability to finance retirement because of saving for their children's education and caring for aging parents.

TORONTO -- No need to pity the affluent, even if they have to save more than twice as much as average Canadians before retiring.

A new poll issued by BMO Harris Private Banking says richer Canadians, on average, feel they need at least $2.3 million set aside before calling it a career.

The figure for the affluent -- those defined as having at least $1 million of investable assets -- is two and a half times the $908,000 that average Canadians said they needed.

But the study also found that most affluent Canadians -- fully 95 per cent -- were confident of their ability to fund their ideal retirement lifestyle.

That compared with 69 per cent of Canadians overall.

Meanwhile, the majority of respondents among the affluent -- 70 per cent -- expected stocks to generate the most solid returns over the next five years, well ahead of real estate, bonds and cash.

"How much you require will be determined largely by what kind of lifestyle you envision for yourself, including where you plan to live, how much you want to travel and other factors that could require funding," said Yannick Archambault, chief operating officer at BMO Harris Private Banking.

"While it's encouraging that so many of the country's affluent are feeling good about the prospects for their retirement, it's important to be mindful that market conditions can change very quickly and impact one's investments."

The online survey was conducted for BMO by Pollara between March 28 and April 11, with a sample of 305 Canadians with at least $1 million in investable assets. Results for the general public come from online surveys involving 1,000 Canadians conducted in the second half of 2013.