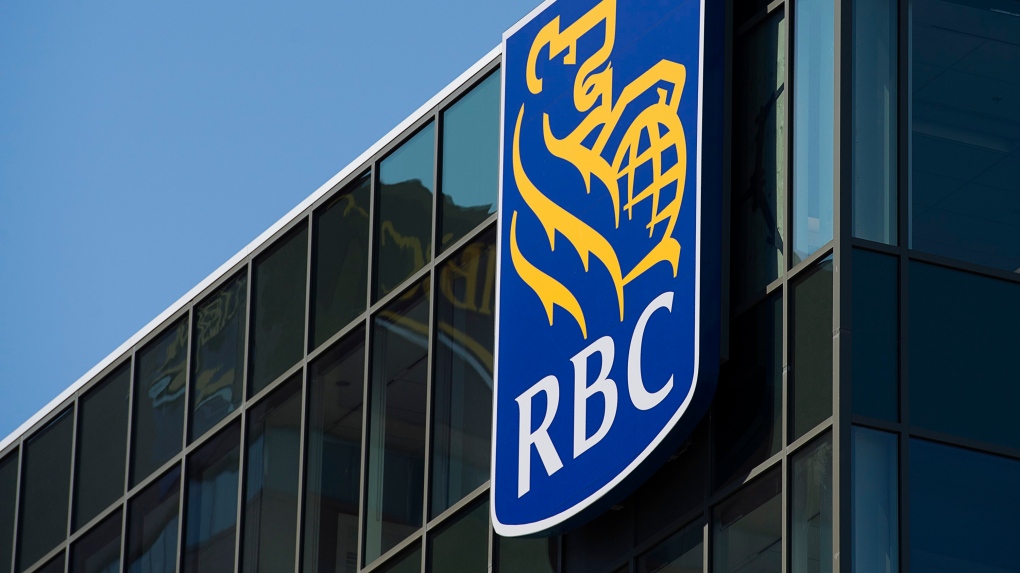 The RBC Royal Bank of Canada logo is seen in this undated file photo. (The Canadian Press)

TORONTO -- A new report from RBC Economics says it expects a renewed surge of retirements in the second half of this year as Canada works to get past the pandemic.

Senior economist Andrew Agopsowicz says in the report that the number of retirements fell about 20 per cent last year compared with the 12 months ended February 2020.

He says the dip was likely a result of uncertainty about retirement savings as the pandemic arrived.

"It's what's held a lot of people back," Agopsowicz said in an interview.

He added that recent data suggest the level of Canadian retirements began to return to normal during the second quarter as the economy took steps toward reopening.

"The return to normal could be a good period for people to make a decision ΓÇª they probably were going to be making (anyway)," Agopsowicz said.

Retirement levels have been high for about 10 years as the large baby boom generation reaches the age of 65 and that trend will continue for several years, he said.

There may be a near-term labour shortage for some types of jobs, he said, because of a combination of the higher retirement levels, Canada's low birthrate and fewer new immigrants during the pandemic.

"I think all these kind of come together and are going to start adding a lot of pressure to labour markets as we head into the fall," Agopsowicz said.

A recent business survey published by the Bank of Canada said there was still some slack in the overall job market but employers are having difficulty hiring certain type of workers with specialized skills, he added.

The RBC Economics analysis follows a Statistics Canada report on Friday that said the economy added 230,700 jobs in June as restrictions put in place to slow the pandemic were rolled back across the country.

The country still had 340,000 fewer jobs than in February 2020, the last month before COVID-19 was declared a pandemic and governments began imposing restrictions to contain the disease.

This report by The Canadian Press was first published July 12, 2021.

Canada to reach 55M vaccine doses by week's end, catching up to U.S. on second doses

Overdoses, alcohol-related deaths increased in Canadians under 65 during pandemic: StatCan

Lack of COVID-19 awareness at Euro final 'devastating': WHO

The evolving etiquette of asking about someone's COVID-19 vaccine status