Rent prices among the casualties of hot housing markets 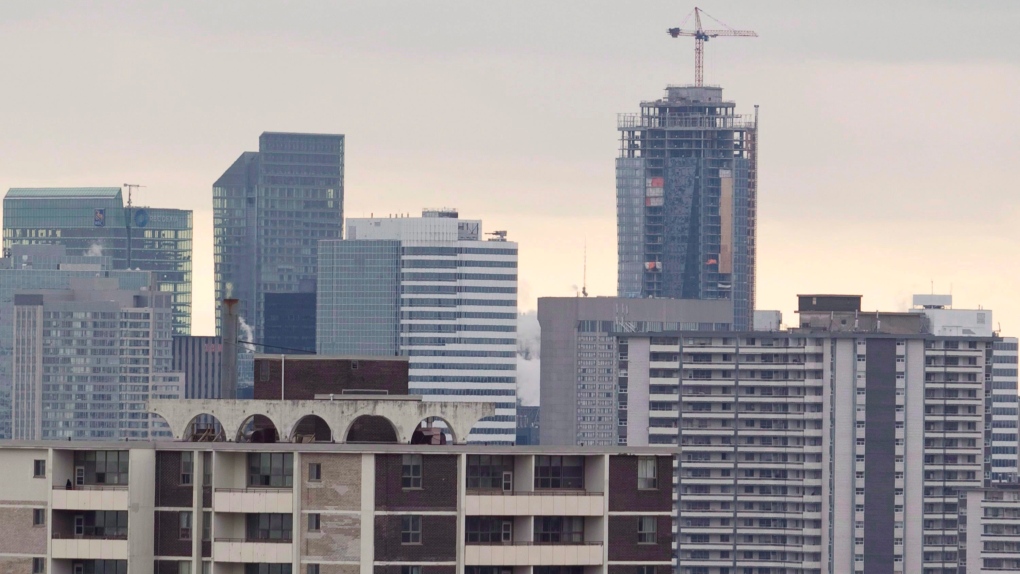 A construction crane sits atop a highrise building in Toronto on Saturday, February 4, 2012. (THE CANADIAN PRESS/Pawel Dwulit)

The effects of a red-hot housing market are having a wide-reaching effect in Toronto and Vancouver, where more millennials are delaying homeownership as prices continue to rise.

A Bank of Montreal report released Tuesday shows while 60 per cent of millennials surveyed are tired of paying rent, about 70 per cent are willing to delay homeownership until they can afford what they really want.

In the meantime, the rental markets in these communities are becoming increasingly competitive.

According to the Toronto Real Estate Board, the average condo rentals in Toronto for the first quarter of 2016 were:

"You're seeing reports now of Toronto's rental prices are at a record high. That points to more people wanting to rent to put off the purchasing decision," Sameh Elrefaei, managing director of personal lending products at BMO Bank of Montreal, told CTVNews.ca. 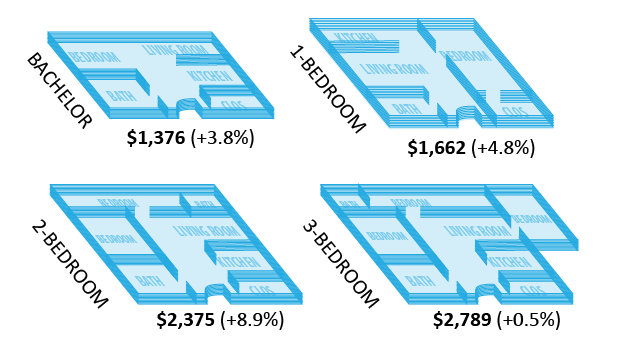 A report from Toronto-based Urbanation released this month showed the average condo in Toronto increased 6.8 per cent year-over-year while the vacancy rate has fallen to 0.5 per cent.

The report also found that in the condo rental market:

In Vancouver, meanwhile, VanCity credit union has warned that rising prices are likely to trigger labour shortages, as prices fall further behind the cost living.

The credit union has warned that if the current trends in the housing market by 2025, 85 high-demand occupations will pay too little to support typical housing debt-loads.

Some of these occupations that are forecast to fall short of the threshold include civil engineers, police officers, firefighters, industrial electricians and general practitioners.

"We see in our market, a lot of younger millennials are actually being forced to move out of the market. So it's a concern for us about the labour down the road," Salcito said. "What happens when the people we need to do jobs, just normal jobs, like be a teacher, can't even afford to live here? It will have a big impact in the future."

Check out CTVNews.ca Monday for tips on how parents can build up savings to help their children get into the housing market.