'PR job' or antidote to 'groupthink'? Bank of Canada to offer policy-meeting minutes

'PR job' or antidote to 'groupthink'? Bank of Canada to offer policy-meeting minutes 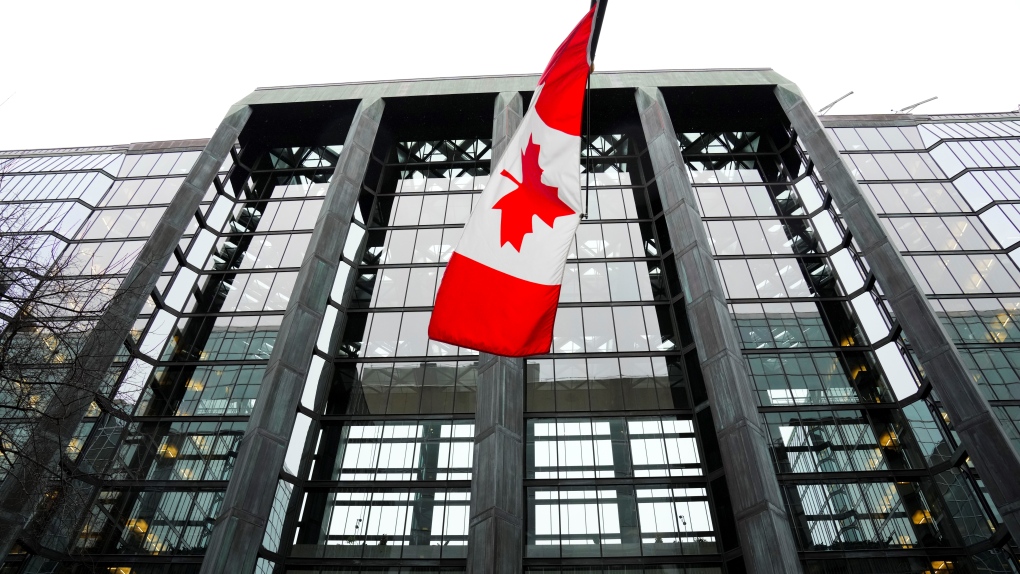 The Bank of Canada building is seen in Ottawa on Tuesday, Dec. 6, 2022. THE CANADIAN PRESS/Sean Kilpatrick
OTTAWA -

The Bank of Canada will offer minutes from its policy-setting meeting this week for the first time in its history, a move some analysts say will help restore credibility lost last year amid soaring inflation and encourage out-of-the-box thinking.

Annual inflation shot to 8.1% in June, the highest in 39 years and four times the Bank of Canada's 2% target. In December, inflation slowed to 6.3%.

The BoC began hiking rates in March when its benchmark interest rate stood at 0.25%, and most analysts expect another quarter-point rate increase to 4.5% when the six-member governor council meets on Wednesday.

The so-called "summary deliberations" from the meeting will be published on Feb 8. On the recommendation of the International Monetary Fund, the BoC in September said it would release minutes to improve transparency,

Other central banks including the U.S. Federal Reserve, the Bank of England and the European Central Bank already provide some form of record of their meetings.

"Anytime inflation is high - and when it's been not high for the better part of 30 years to 40 years - the credibility of the institution is going to take a hit," said Jeremy Kronick, director of monetary and financial services research at the C.D. Howe Institute, a pro-business think tank.

One of the criticisms of central bankers over the past year has been "that there was a lot of groupthink happening," Kronick said, so offering a peek into the policy meeting "might allow people to see that there were debates and deliberations."

Groupthink is where individuals overlook potential problems or new ideas in pursuit of a consensus. Last year central banks globally initially thought inflation would be "transitory," or pass quickly.

Instead supply-chain difficulties persisted, economies bounced back quickly after restrictions eased, and the outbreak of war in Ukraine drove up energy costs leaving most - including the U.S. Federal Reserve - rushing to boost rates and tame inflation.

BoC Governor Tiff Macklem last year admitted missteps and promised more transparency. The glimpse into the policy meetings comes at a delicate moment, as the bank tries to steer the economy to a "soft landing" instead of a deep recession.

Other market-watchers say releasing minutes is more an exercise in public relations than an effort to boost transparency.

"It's mostly optics," said Derek Holt, vice president of capital markets economics at Scotiabank, adding that the minutes will be "a pretty tepid step" toward greater transparency.

David Rosenberg, president and founder of Rosenberg Research, said the BoC does not need to rebuild credibility because "the inflation we saw in the past 18 months was global."

Instead, Rosenberg said: "It's a PR job, with the bank saying, 'Look at us, we're becoming more transparent.'"

Conservative leader Pierre Poilievre, during his campaign to take over the party last year, blamed Macklem for letting inflation get out of hand and said he should be fired.

One potential pitfall is that the minutes could create uncertainty over the BoC's overall message.

Now, everyone on the governing council "is singing from the same hymnal," but the minutes could show they are not, said Kristina Hooper, Chief Global Market Strategist for Invesco, a U.S. asset manager.

"One of the complaints sometimes that is made about the Fed is that there are disparate voices saying different things... and that can create confusion."

Since policy decisions are made through consensus and not a vote, "the summary won't provide attribution to individual council members, nor will it record votes because there are no votes in our system," said Paul Badertscher, the bank's director of media relations.

In October, Macklem said the minutes would reveal the key points of discussion, the options and risks that were weighed, and finally, how a consensus was reached and why.