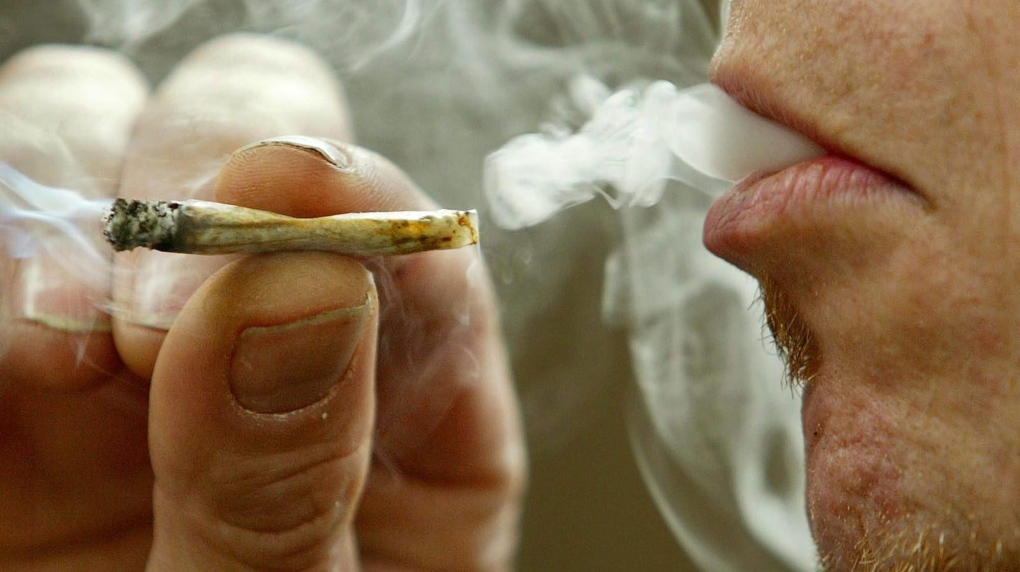 TORONTO -- As the race to produce enough cannabis for the soon-to-be-legal market gets increasingly crowded, licensed producers are setting their sights on the next frontier in the race for maximum pot profitability: developing retail stores.

Pot producers have been ramping up production in preparation for the legalization of marijuana for recreational use later this year and -- realizing there is a healthy collective pipeline of product coming online over the next few years -- are looking to deploy their cash in more profitable ways, said Russell Stanley, special situations analyst with Echelon Wealth Partners.

Retail is high on their priority list, said Stanley. He points to cannabis dispensary operations south of the border, which offer a direct connection to the consumer through "budtenders" who personalize the potentially overwhelming experience. Such vertical integration also serves to gives their products a competitive edge.

"That is no doubt something that Canadian producers are seeing as a motivation for getting into distribution," he said. "Because the closer they are to the buyer, the stronger their competitive position may be."

Edmonton-based Aurora Cannabis Inc. announced last week that it will acquire a 19.9 per cent stake in Liquor Stores N.A. Ltd., which operates throughout Alberta and in British Columbia, for $103.5 million, fuelling Liquor Stores' plans to launch a cannabis store brand and convert some of its existing outlets.

Alberta, where Liquor Stores has a vast retail footprint, is among the provinces that will allow private retailers to sell recreational cannabis when it is legalized in Canada this summer.

B.C. officials said last week the province's cannabis regulatory framework will allow for sales online and through both private and government-operated stores. Manitoba, Saskatchewan and Newfoundland and Labrador have also said the private sector will handle the provinces' retail outlets -- making those provinces fertile ground for fierce pot retail competition.

Provinces such as Ontario, Quebec, Nova Scotia and Prince Edward Island have tasked their provincial liquor boards to handle retail sales of marijuana, and Yukon Territory has said distribution and sales will be limited initially to government-run outlets.

But Aurora's chief corporate officer Cam Battley is convinced the other provinces will warm up to the idea of private retailers.

"I suspect that will change over time," he said.

"We're going to be poised and ready to enter every market where we are allowed."

Federal Health Minister Ginette Petitpas Taylor said last week that while the government is on track to legalize pot by July, it's not clear when retail sales will be up and running. She told senators that the provinces and territories have indicated that once the Cannabis Act is given royal assent, they'll need an eight to 12 week transition period afterwards to prepare for retail sales.

Meanwhile, marijuana producers have already begun jockeying for position in the private retail space to ensured they're prepared come what may.

The sleek locations, reminiscent of hipster coffee shops, brand themselves as retailers for the sophisticated marijuana enthusiast and already sell coffee, legal marijuana accessories and clothing. Hiku plans to open stores that can dispense marijuana this year in provinces where possible.

Also in December, Canopy Growth Corp. struck a landmark deal with the Newfoundland and Labrador government, under which it would have a retail outlet in its $40-million production plant in or near St. John's, in addition to three more storefronts in the province.

It also has four locations in Ontario under Tweed Main Street banner, where cannabis consumers can currently get information and other resources about marijuana, but set them up as a way in to legal recreational marijuana sales if and where possible.

"We plan to participate in the retail market... We'll have four stores (in Newfoundland) that will be part of our retail footprint," said Dave Bigioni, Canopy Growth's chief marketing officer. "And we'll look at opportunities right across the country that will make themselves available."

In October 2017, 12 Canadian medical cannabis producers announced they were banding together to create the Canadian Cannabis Co-op, to target the Alberta retail market with both bricks-and-mortar stores and an e-commerce platform as well.

Still, companies will need to tread carefully as the regulations on how the drug can be marketed, branded or packaged have yet to be finalized.

The public consultation for Health Canada's proposed guidelines for cannabis regulation -- which include limits on branding elements on packaging, as well as restrictions on marketing similar to tobacco -- finished on Jan. 20, with a finalized version yet to be delivered.

Still, Stanley said there is an incentive for cannabis sector players to act now before the rules are crystallized.

"You've got the risk of taking a step forward while not knowing exactly what will be allowed or won't be allowed," he said.

"But companies need to balance that with the risk of standing still, and waiting for clarity while their competitors are moving forward."