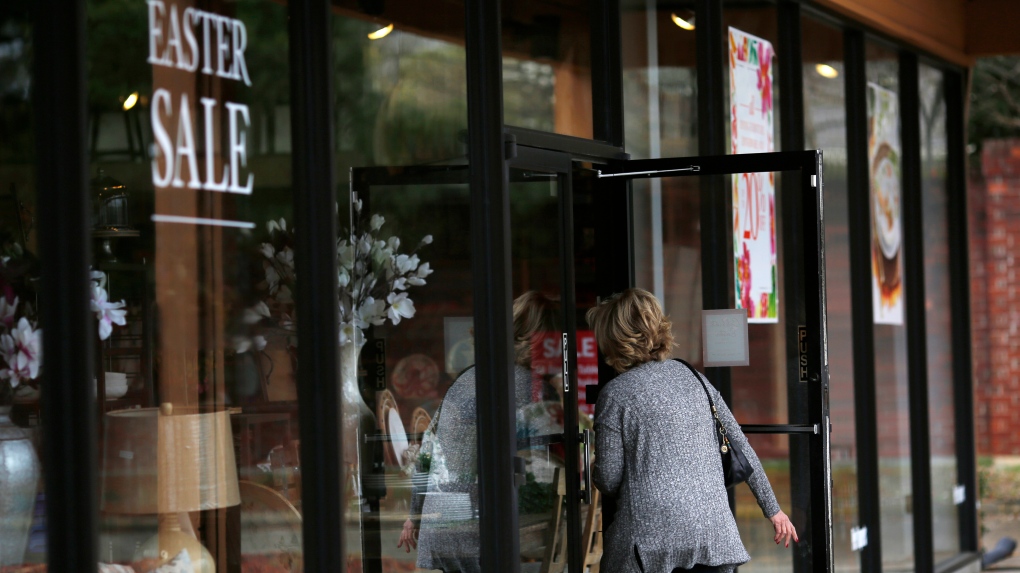 File photo of Pier 1 Imports store. In January, the retailer announced it would close nearly half of its stores and was reportedly nearing a bankruptcy filing. (Luke Sharrett/Bloomberg/Getty Images/CNN)

Pier 1 Imports will close nearly half of its stores and is reportedly nearing a bankruptcy filing.

The home goods retailer has been struggling for years against rising pressure online and from big-box rivals. Its stock, which was at US$300 a share in 2015, is trading at around US$5 today.

Pier 1 shares tumbled nearly 17 per cent Monday. after Bloomberg reported the news of a potential bankruptcy.

Pier 1 operated 942 stores in the United States and Canada at the end of its latest quarter. It said Monday that it will close up to 450 stores "in order to better align its business with the current operating environment." Pier 1 will also close distribution centres and lay off corporate employees. The company did not specifically state how many stores or jobs in Canada will be affected.

During the company's latest quarter, sales at stores open for at least one year decreased 11.4 per cent compared with the same time last year. The company also lost US$59 million,

Pier 1 is far from the only casualty of competition and shifting consumer habits in retail.