Petition urges Ottawa to make it illegal to discriminate on tattoos, piercings 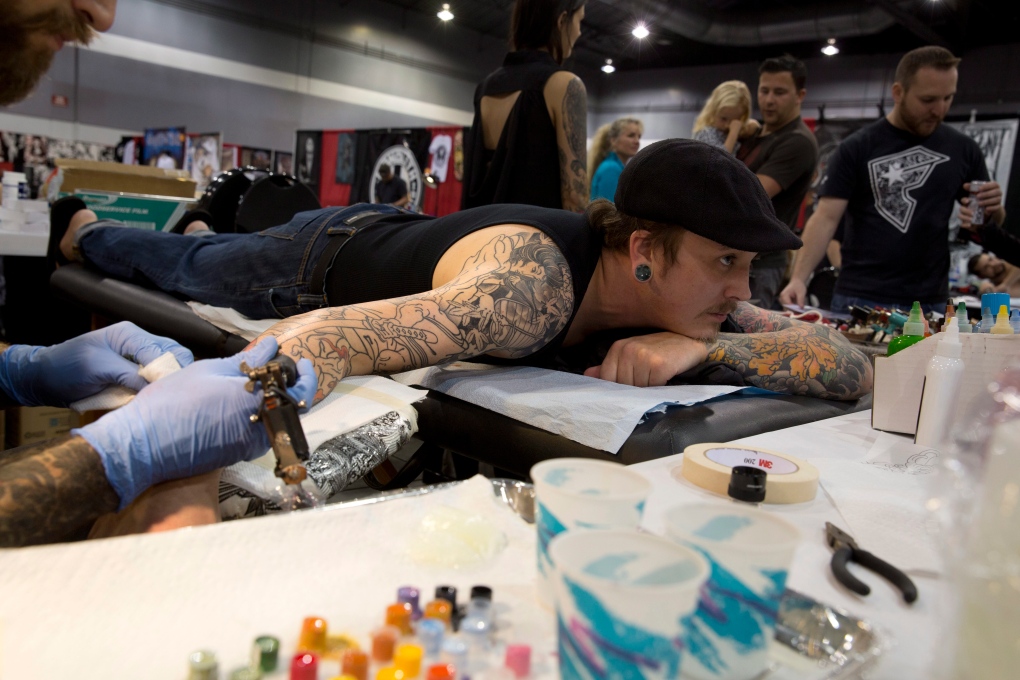 TORONTO -- An Edmonton woman is advocating for Ottawa and Canadian employers to make it illegal to discriminate against potential employees because of body modifications like piercings, tattoos and hair colour.

Kendra Behringer has collected nearly 1,200 signatures for her online petition posted on Change.org, but hopes to amass at least 3,000.

"Discrimination laws officially protect those of a certain race, religion, age, gender, marital status, family relation, and more recently sexuality has been added to that list. Let's add physical appearance to that list, including piercings, tattoos, and hair choice with the exception of threat to health and safety," reads the closing paragraph of the petition.

Behringer, 24, has several visible piercings, including two eyebrow rings, two nose rings and three lip rings and a tongue ring. She currently works at a novelty store which she said has no policy against piercings and tattoos provided they aren't profane.

"We have freedom of expression in this country, but not in the job industry," said Behringer, who is planning to study biological technology next fall.

"The reason for that is it's different than attire where you can just change your clothes. You can't just change the colour of your hair and then change it back when you come home from work. And you take out your piercings, they close up throughout the day. And you can't just remove tattoos for the day."

Danny Kastner, a lawyer who specializes in employment, labour and human rights law at Toronto firm Turnpenny Milne, said these types of esthetic characteristics aren't currently covered by any human rights legislation in Canada and he doesn't expect they will be in the near future.

"I could see it being included, but I don't expect that it would be included anytime soon, because what it doesn't share is a history of serious social oppression that the other characteristics under human rights legislation do."