Pattie Lovett-Reid: Now's the time to find a job if you can, before government support runs out 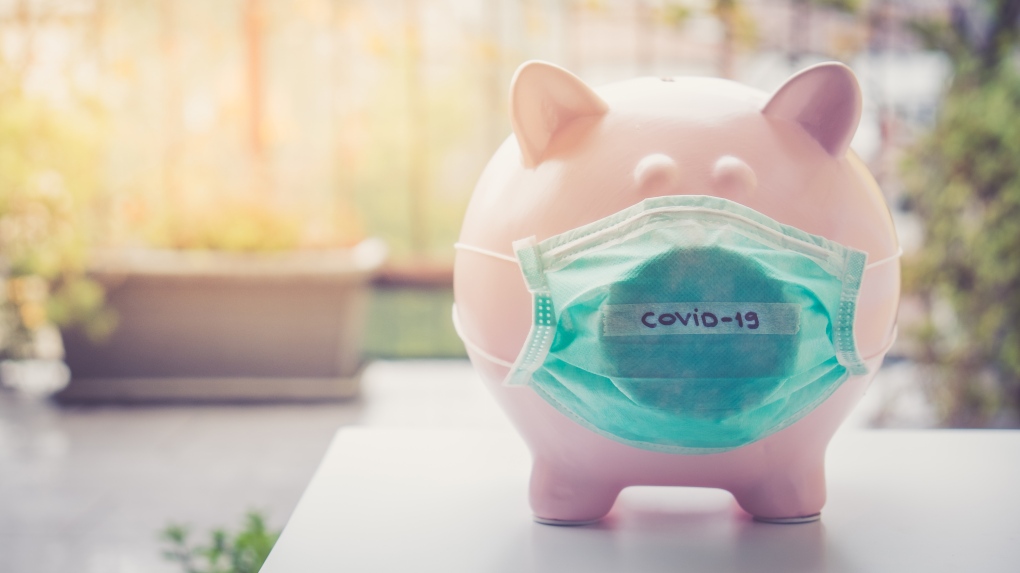 TORONTO -- Canadians appear to be at odds on whether they think the The Canada Emergency Response Benefit (CERB) will be extended again. There has been no indication the relief measure will be extended. But depending on who you speak, it is sure to generate a mixed response.

Through informal conversations I've had with individuals and small business owners, frustration has been mounting. That frustration appears to be fuelled by the perception that there are Canadians who could potentially work but choose to stay home instead. They fear the deficit is ballooning with the realization the government can't continue to support people who are not working forever. And while many agree some form of support should be continued -- especially for industries where employment remains a challenge -- in an ideal world there would be a phased-in approach that includes an incentive for people to source out jobs that are available even if it isn't with their previous employer.

Now to be fair there are small business owners who have supported the CERB, uncertain how people would have survived financially without it and who appreciated how inclusive the program has been. There are many who still can't get back to work because their business simply isn't there and they need the money.

Regardless of which camp you are in, at the end of the day the government has stated they are going to make Canadians accountable to ensure those who needed the funds were actually the ones to receive the funds.

Also, most I have chatted with agree the government support helped to mitigate a situation that could have been far more devastating for households and the economy than it has been. But the harsh reality is that CERB is going to be wound down and now is the time to take action.

Before you panic, there are options even if we don't know all the details just yet.

Recently Prime Minister Justin Trudeau talked about revamping EI to include more Canadians who have found themselves out of work -- especially those who have had benefits run out or who would simply not qualify for EI as they didn't pay into the plan in the past.

The details so far have been very light in terms of specifics but what the PM did say is that former CERB recipients would be eligible. This suggests that if you are a former gig economy worker it means your safety net is likely to be extended a little longer.

The CERB has been by far the most popular lifeline during the pandemic. However, the Canada Emergency Wage Subsidy (CEWS) has been extended until December 2020 to encourage employers to hire employees back. And there is also a grant worth up to $5,000 for students who volunteer their time.

We need those who can work to work and the CEWS program might result in finding the right job for you. Many employers were slow to embrace this program as they simply weren't ready to hire but there are signs the program is gaining in popularity as the economy begins to re-open. Now is the time to start the job hunt.

Also, you may be looking for a little income bump if you are a low-income Canadian. The GST/HST credits were expanded to include a one-time payment that essentially doubles the value of it. The one-time payment was mailed back in April, but if you didn't get it, it is still retroactive. Instead of normally getting $443.00 you could find yourself getting $886.00. You should take the time to determine your eligibility for it.

Bottom line, we were all blindsided when COVID-19 hit. Jobs were lost, incomes compromised and the economy came to a standstill. To the extent you can and if you are able, now is the time to find a job, any job to help pay the bills because soon the government support is no longer likely to be the safety net you can count on.