Pattie Lovett-Reid: How to recognize and address elder financial abuse 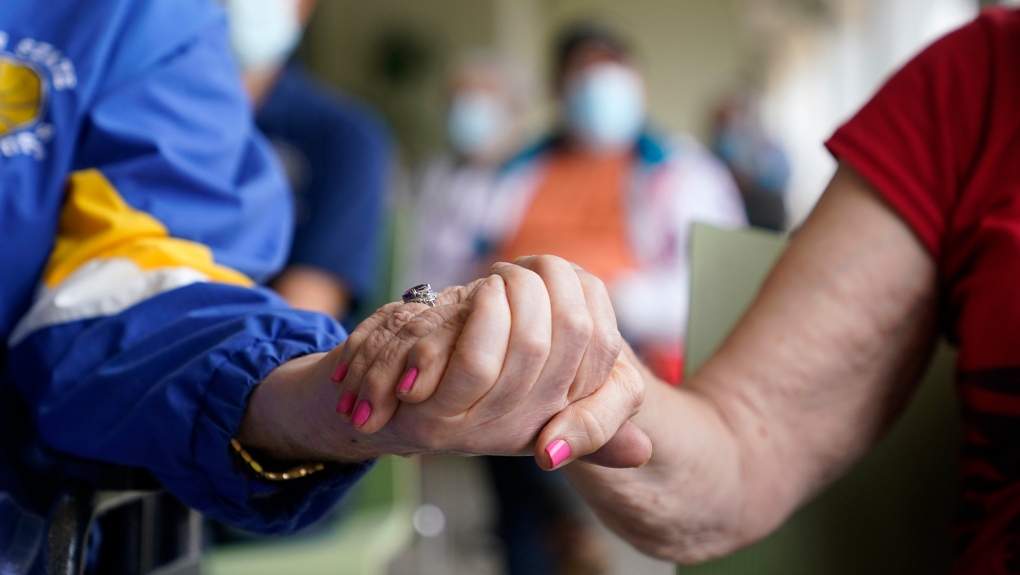 HUNTSVILLE, ONT. -- It’s not a day to be celebrated but a day to acknowledge and honour our most vulnerable -- seniors.

Today is World Elder Abuse Awareness Day, an opportunity to share resources and services that can help increase seniors’ safety and well-being.

One of the most common forms of elder abuse is financial abuse and it is on the rise. In 2020, the Canadian Anti-Fraud Centre received 101,483 fraud reports and that is up significantly from 2019 when 46,465 cases were reported.

This number is staggering and common scams are escalating and showing no signs of diminishing.

The pandemic has resulted in isolation and loneliness for many seniors and the "new romance partner" scams are still raging. A chain of conversations, promises to meet and then finally the ask for money. It could start out small and then escalate. Sadly the relationship is about the money and not the romance.

The inheritance scam has also caught many off guard. Someone calls and appears to be legitimate, highlighting someone with your last name, a long-lost relative who has left you a pile of money literally with your name associated with it. You want to believe it and the perpetrator assures you there is nothing you have to do other than agree to split the proceeds with them. Makes sense--you wouldn't be getting any money if they hadn't reached out to you. However, they fail to mention the processing fees to release the funds, which some have paid and then of course they never receive the fake inheritance.

Regardless of the scam, the common theme is that many out there have one goal and that is to target ourmost vulnerable and prey on the victims’ desire for whatever they are peddling to all be true.

No one wants to acknowledge they follow a script and will dig, engage and convince you that they are the real deal.

But sadly there is more. Abusers aren't always strangers and could be a family member, friend or acquaintance who will violate victims by applying pressure and using other bullying tactics to gain access to their money.

I reached out to IG Wealth Management's Christine Van Cauwenberghe and asked for the signs she has witnessed targeted to elder financial abuse.

“One way to spot elder financial abuse is when someone starts to express concerns about money that they never expressed before.  So, for example, if a family member no longer wants to go out for dinner or hesitates before making even the smallest purchase, that could be an indicator that they are worried about their finances.  Although it can be awkward to discuss money matters with family members, if you are noticing signs of stress or anxiety over money, it is a fair question to ask if everything is OK,” she said.

“That’s when you often see the second sign of financial abuse – extreme hesitancy, even fear on the victim’s part about discussing any of it.  One of the main tactics abusers use is to isolate their victims and instruct them not to say anything to anyone.  If the abuse is as a result of a romantic ruse, the person may threaten to never speak to them again.  The secrecy, isolation and fear often keeps the victim in a vicious cycle that they aren’t able to extricate themselves from, particularly if they are in a vulnerable state.”

Let's take today as an opportunity to address a problem head on.

If you suspect any sort of fraudulent activity or elder abuse, refer the matter to the police for help and possible investigation. If the person can't or won't acknowledge they have been targeted consider sharing the "Little Black Book of Scams" on the Government of Canada website.

Once a victim knows they aren't alone and not the first person to be victimized, they are often more open to taking corrective action.