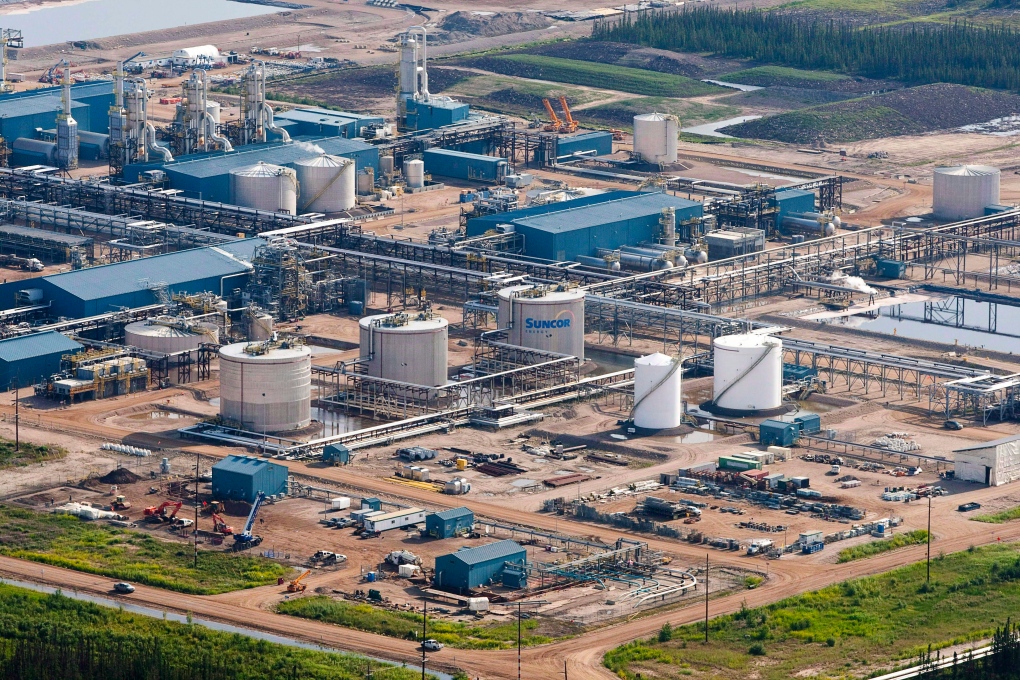 TORONTO -- An environmental analyst says the rise of oil and gas production as Canada's biggest source of greenhouse gas emissions adds further weight to calls for the federal government to bring in long-promised regulations for the oil industry.

The report, covering the period from 1990 to 2012, states that oil and gas now account for one-quarter of Canada's greenhouse emissions, narrowly edging out transportation.

Analyst P.J. Partington with eco think-tank the Pembina Institute said the oil industry becoming Canada's biggest source of emissions underscores the need for the Harper government to make good on a longstanding pledge to bring in rules cutting the oil patch's climate impact.

"We can't hide from the challenge of regulating that sector. If Canada's going to play its role in the global fight against climate change there's no avoiding that we need to have strong regulations for our oil and gas sector," he said Saturday.

The country's overall emissions were down by less than one per cent between 2011 and 2012, the most recent year available, largely due to reductions in electricity and manufacturing.

Partington said the drop was something of a surprise, given Environment Canada had predicted an uptick. But he said it's too soon to say what direction the figure will go in the coming years.

Energy sector emissions have seen the biggest jump since 1990 -- roughly 70 per cent -- due entirely to crude oil and oilsands expansion, the report says. That's more than twice the growth rate of transportation-related greenhouse gases in the same period.

The Conservatives have agreed to chop GHG emissions by 17 per cent below 2005 levels by the year 2020 as part of the international Copenhagen agreement, but Environment Canada has acknowledged that goal will be missed by nearly one-third.

With the deadline some five years away, the new greenhouse gas report shows that Canada's emissions are down five per cent since 2005, leaving Ottawa far off the target.

The government has said it's optimistic that emissions intensity -- the amount of gases emitted per unit of GDP -- is falling year over year.

However, Greenpeace Canada climate campaign Keith Stewart said in an email that despite that "much-touted reduction" the report found that intensity has flatlined since 2004.

A serious push to regulate oil industry emissions is the only way to get Canada on track with the Copenhagen agreement, Partington said.

"We're simply not going to be able to meet our commitments without taking that action."

Another round of global climate talks are set for next year in Paris, and Partington said Ottawa may be in for yet another barrage of criticism unless it makes a serious effort at reducing oilsands emissions by then.

Prime Minister Stephen Harper said last year that oil and gas sector regulations will be announced "in the coming years."

Environmentalists and some scientists have renewed calls for immediate action on greenhouse gas emissions after last month's release of the Intergovernmental Report on Climate Change.

That document warned of looming disruptions such as shifting crop patterns and stated that delays in responding to climate change will only limit the number of options down the line.