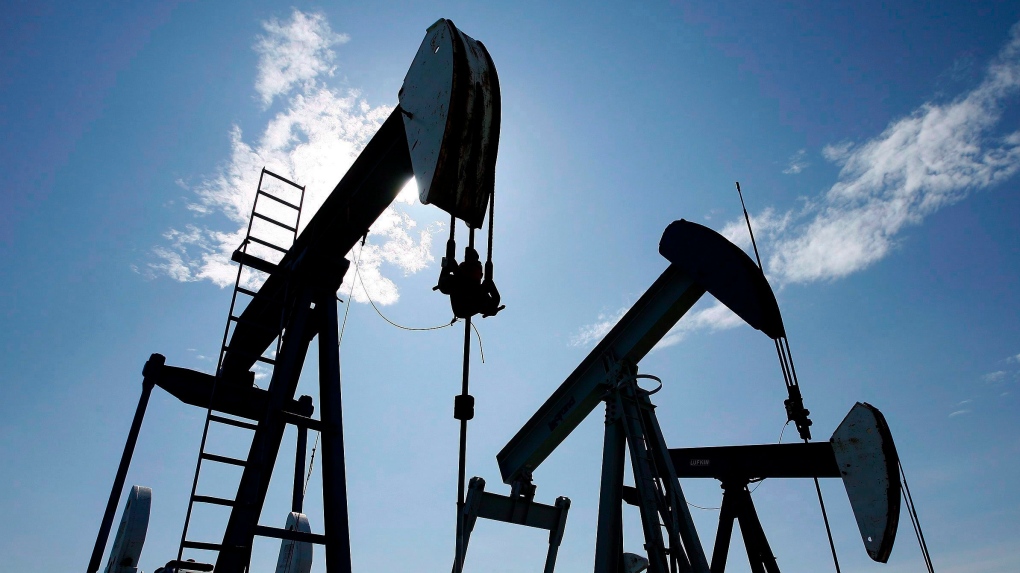 CALGARY -- The oil and gas industry needs to increase efforts to address climate change or risk becoming socially unacceptable and unprofitable, according to a new International Energy Agency report.

"No energy company will be unaffected by clean energy transitions," said Fatih Birol, the IEA's executive director, in a statement Monday.

The world is demanding energy services and emissions reductions at the same time, the report said. Social pressures on the industry are rising, it noted, highlighting growing opposition to new infrastructure projects in certain areas and fracking bans.

"Every part of the industry needs to consider how to respond. Doing nothing is simply not an option."

Some companies have taken steps to address climate change, but the report said the industry as a whole could do more.

The diverse industry requires a variety of approaches dependant on individual company's circumstances, according to the report, which was produced in co-operation with the World Economic Forum and will be presented at the organization's annual meeting in Davos, Switzerland, Tuesday.

The "immediate task" for the industry is to reduce its operational environmental footprint, Birol said.

Approximately 15 per cent of the world's energy-related greenhouse gas emissions come from getting oil and gas out of the ground and to consumers, the report found.

"A large part of these emissions can be brought down relatively quickly and easily," said Birol.

The most important and cost-effective measure would be to reduce methane leaks to the atmosphere, the report said. Other measures include integrating renewables and low-carbon electricity into new upstream and liquefied natural gas (LNG) developments.

Canada's oil and natural gas industry is already at the forefront of developing and implementing the technology necessary for many of the reports recommendations, wrote Terry Abel, executive vice-president for the Canadian Association of Petroleum Producers, in an email. CAPP declined an interview request.

"The Canadian industry is part of the solution," he said, calling it a leader in a number of methods, including carbon capture and storage.

The industry has driven down per-barrel emissions in the oil sands by 32 per cent from 1990 levels, and has some of the lowest carbon intensive liquefied natural gas production on the planet, Abel said.

The group's members "take climate action very seriously," he said, adding that the report shows oil and natural gas "will need to be a large part of the global energy mix."

"To ensure it is developed in the most responsible way possible, that oil and natural gas should come from Canada," he added.

The report said "low carbon electricity will undoubtedly move to centre stage in the future energy mix," but oil and gas project investment will still be needed. If investment stopped completely, output would decline by about eight per cent annually, which "is larger than any plausible fall in global demand."

The report argues the industry and its resources and skills "will be critical" in helping some key capital-intensive clean energy technologies, like low-carbon hydrogen and biofuels, reach maturity. It says that scaling up such technologies and lowering their cost requires qualities the industry has, such as large-scale engineering and project management capabilities.

"Without the industry's input, these technologies may simply not achieve the scale needed for them to move the dial on emissions," Birol said.

On average, oil and gas companies invest about one per cent of their total capital spending in non-core areas -- with the greatest amount in solar photovoltaics (PV) and wind. Leading individual companies spend about five per cent, according to the report, which adds "a much more significant change" in capital spending allocation is needed to accelerate energy transitions.

The energy sector can transform without the help of the oil and gas industry, the report reads, but that is a more difficult and expensive path.

"Regardless of which pathway the world follows, climate impacts will become more visible and severe over the coming years, increasing the pressure on all elements of society to find solutions. These solutions cannot be found within today's oil and gas paradigm."

This report by The Canadian Press was first published Jan. 20, 2020.