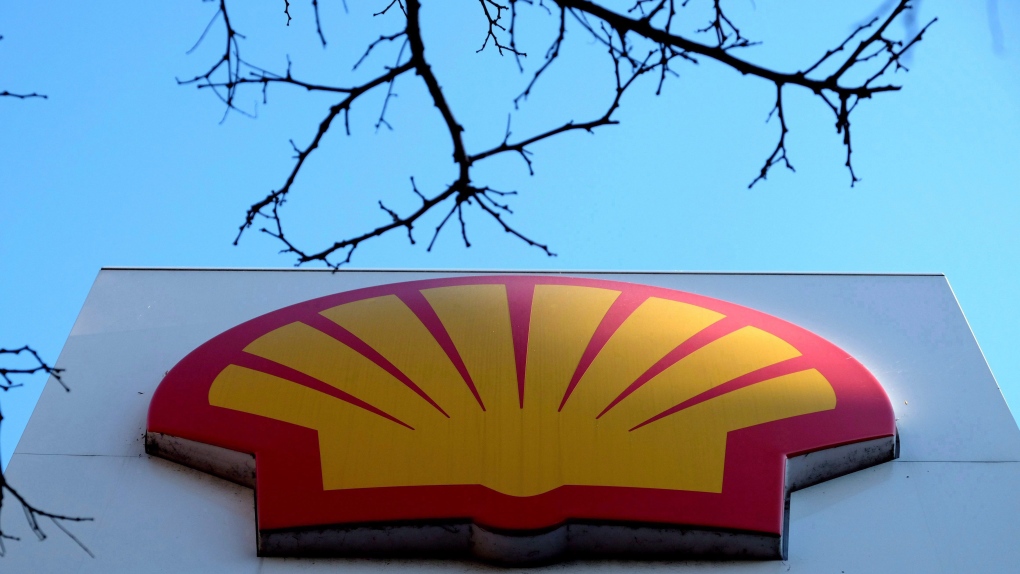 BERLIN -- Energy company Royal Dutch Shell told investors Thursday that it aims to stop adding greenhouse gases to the atmosphere by 2050, a move that was welcomed by some climate campaigners even as others called it "corporate greenwash."

The British-Dutch oil and gas giant said in a statement that it wants to achieve "net zero" emissions from production by mid-century "at the latest."

Emissions of carbon dioxide and methane from the extraction, refining and burning of fossil fuels are one of the main drivers of man-made global warming.

A group of institutional investors known as Climate Action 100+ welcomed the announcement, which follows a similar move by rival BP in February. The group, which includes over 450 investors managing more than $40 trillion in assets, said Shell's commitment "is of significance for the broader energy sector."

But some environmentalists dismissed Shell's announcement as a public relations stunt, noting that the notion of "net zero" would allow the company to keep pumping out greenhouse gases by claiming to offset them with measures to capture emissions.

"They hope to keep their social license by trying to suck carbon from the air through vast tree plantations and storing emissions underground," said Teresa Anderson, climate policy co-ordinator at ActionAid International. "The fact that the technology they are relying on does not yet work at scale, and that massive land grabs would be needed to fulfil their tree planting ambitions, should raise huge red flags."

"We mustn't let corporate greenwash or the COVID-19 pandemic distract us from the real and urgent transformation needed to avoid runaway climate change," she added.

Experts agree that in order to keep average global temperatures from rising by more than 1.5 degrees Celsius (2.7 Fahrenheit) by the end of the century compared with pre-industrial times, the world needs to largely end man-made greenhouse gas emissions no later than 2050.