OCS to resume cannabis deliveries after cyberattack on logistics partner

OCS to resume cannabis deliveries after cyberattack on logistics partner 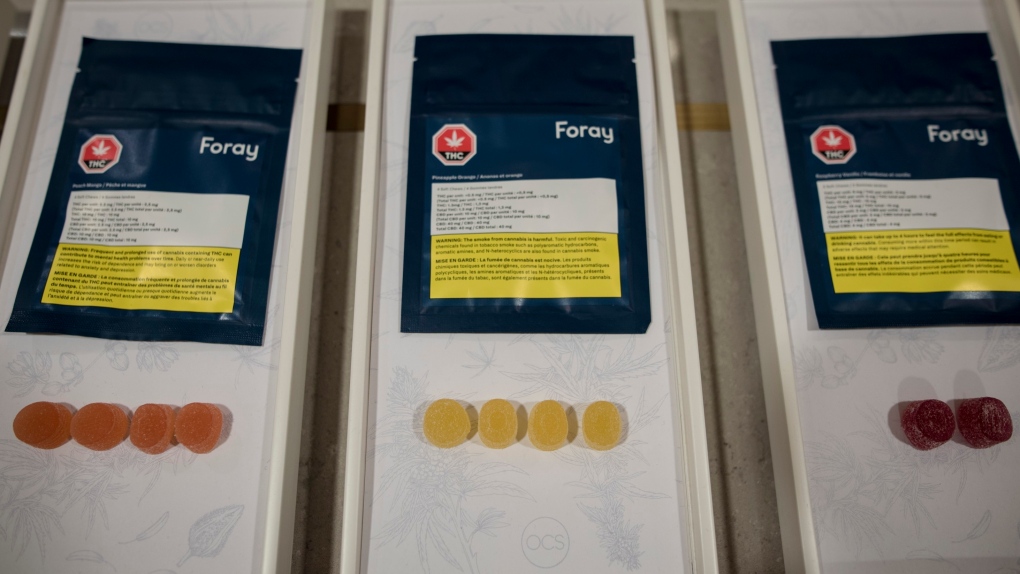 A variety of soft chews cannabis edibles are displayed at the Ontario Cannabis Store in Toronto on Friday, January 3, 2020. THE CANADIAN PRESS/ Tijana Martin
TORONTO -

The Ontario Cannabis Store says its distribution centre is resuming service after a cyberattack on one of its logistics partners caused the provincial pot wholesaler to halt deliveries this week.

President and CEO David Lobo says in a note on the OCS's website that its distribution centre is in the process of returning to operational status and a small number of deliveries will be made later today.

He says the OCS will work around the clock to transition back to standard service levels and begin with deliveries of orders that were impacted at the time of shut down.

He says orders will be processed in the sequence they were placed on the OCS ordering platform and his organization will provide further information this evening about what retailers can expect during the recovery period.

The OCS announced the Aug. 5 attack on the parent company of its third-party distribution centre, Domain Logistics, on Monday, but said there was no indication OCS systems were targeted or its customers' information was compromised.

Soon after the cyberattack, pot shops worried their supplies would dwindle and consumers would turn to the illicit market, if the delivery halt continued.

This report by The Canadian Press was first published Aug. 10, 2022.