Norway's largest pension fund is pulling out of the Alberta oilsands 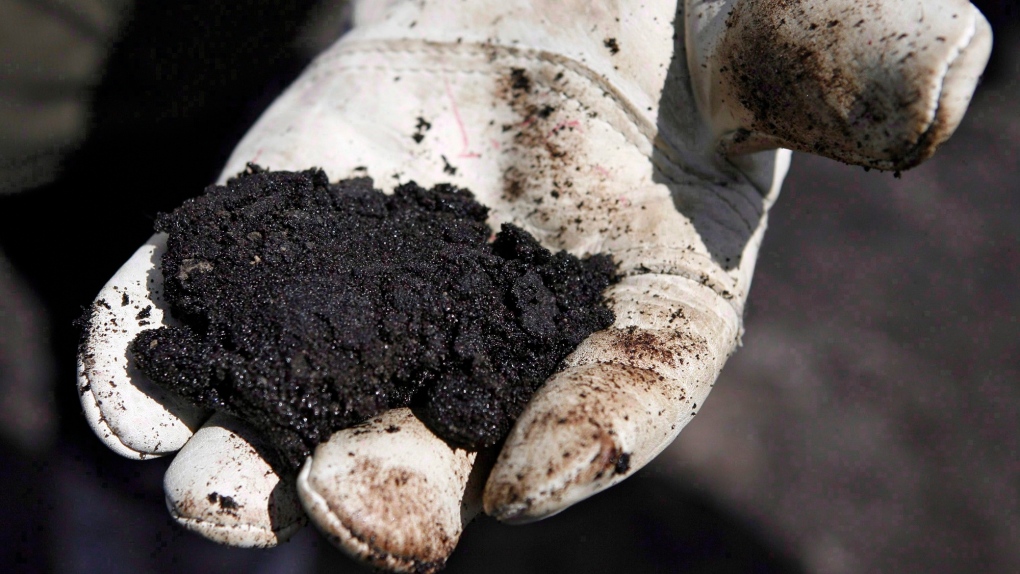 CALGARY -- The largest pension fund in Norway has removed four Canadian energy names from its investment list and says it will no longer put money in companies that derive more than five per cent of their revenue from the oilsands.

Kommunal Landspensjonskasse or KLP says it sold US$58 million worth of stocks and bonds as it reduced its tolerance threshold for companies with interests in the oilsands from 30 per cent to five per cent, matching its limit for coal investments.

The Norwegian fund which administers more than US$81 billion in assets said a full exit from the oilsands is "great news" for customers because that activity is not aligned with the two-degree Celsius global warming target under the Paris climate agreement.

"By going coal and oilsands free, we are sending a strong message on the urgency of shifting from fossil to renewable energy," said KLP CEO Sverre Thornes in a statement.

Shares in all four companies have fallen since a year ago as growth in oilsands output outstripped pipeline capacity, leading to steep price discounts in Canada and legislated production curtailments in Alberta.

Shares in Cenovus have fallen by nearly 10 per cent since last October, Suncor and Imperial are both down more than 20 per cent and Husky has dropped by more than 55 per cent.

"Institutional investors are abandoning high-carbon investments because they can see where the puck is heading," said Keith Stewart, senior energy strategist with Greenpeace Canada, in an email.

McMillan said Canadian oil and natural gas producers "operate under one of the most stringent regulatory systems in the world," adding that the International Energy Agency forecasts that natural gas and oil will remain the major sources of global energy in 2040.

"Canada can make the world a better place by providing reliable, affordable and responsibly produced energy that will help raise standards of living around the world," McMillan wrote in an email.

"We can do this while reducing net global greenhouse gas emissions, and developing world-leading environmental technology and expertise."

In March, Norway's US$1-trillion wealth fund said it will sell shares in oil and gas companies including some Canadian names in order to diversify its investments as a hedge against the possibility of a downturn in the energy industry.

This report by The Canadian Press was first published Oct. 7, 2019.